Rejection is a large part of the business for writers and other artists, but what about those of you who crumple up your efforts, judge yourself harsher than any editor, or are so afraid of failure you freeze up? Talk to me about self-doubt.

Wednesday I’ll share with you the interview that made me cry. For those of you who watch TV or read glossy magazines, you have probably seen Tommy Kane‘s work in advertising. 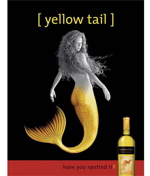 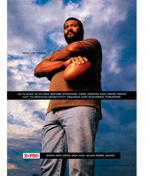 Sometimes there are heavy costs to losing creative control over your art. On Wednesday, Tommy and I talk about self-doubt, art driven by the soul, and the need to create even when the process is not at all enjoyable.

I adore this man, and I hope you’ll be back to get to know him.