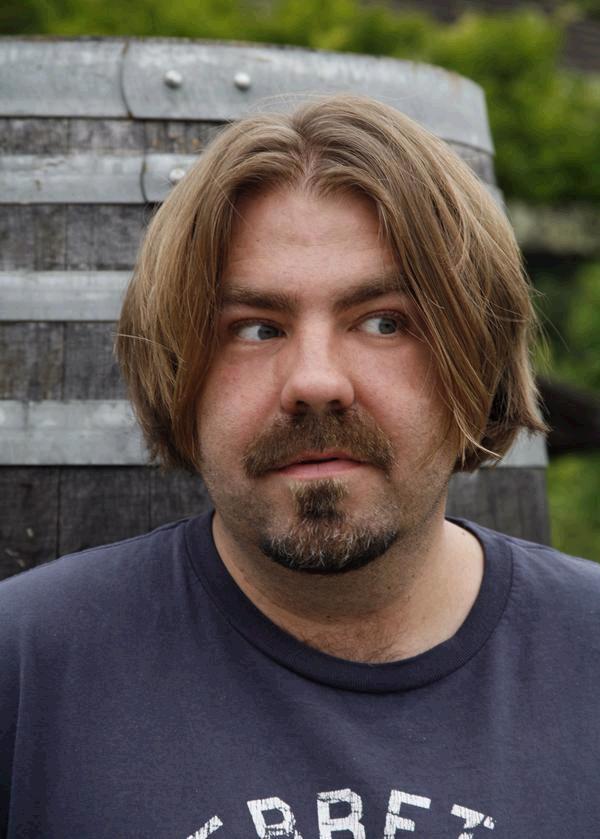 Here’s what I said to my relatives when confronted with the question, “So, what’s your book about?”

Me: It’s about… well, it’s about that time I lived in LA, and I was trying to be a screenwriter.

Me: But it’s not about the mainstream stuff. It’s about, you know, the other thing I did.

Mom: What other thing? 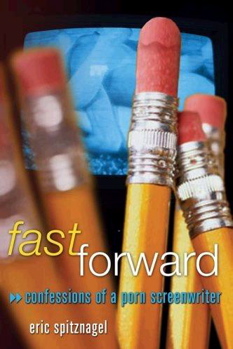 Me: The… adult stuff.

Me: But I wrote about how much I hated it, and how I’d never do it again.

Mom: Do you use your real name?

Mom: Are you sure that’s a good idea?

Me: It’s fine, mom. Don’t worry. I only mention the adult films in passing. It’s mostly about Hollywood.

Mom: Oh. Well, that’s much better. Did you write about how you met Ben Stiller?

Mom: That’s such a funny story. And it’s so much more interesting than all that dirty nonsense.

Me: Can we just drop it?

Grandmother: Is it a novel?

Me: Yeah, it’s sort of a novel. But it’s based on real people.

Grandmother: Somebody you know?

Me: No, no, not at all. Actually, now that I think about it, it’s mostly fiction.

Grandmother: That sounds wonderful. I love John Irving. I just finished reading “A Widow For One Year.” Is it anything like that?

Me: Uh… yeah, in a way. Some of the characters are… single women.

Grandmother: I’m so proud of you. When can I read it?

Me: I think it’s already sold out.

Grandmother: Oh, that’s too bad. Will you let me know when I can buy it?

Aunt: A friend? How good a friend?

Me: We’re not that close anymore.

Aunt: So in the book, you made it clear that you have nothing to do with that line of work, right?

Me: Well, not “ha-ha” funny. More like, “Gee, look how our culture still has such warped notions of sexuality” funny.

Me: It’s about people. Bad people. People who do bad things.

Me: Just, you know… things you don’t need to know about.

Me: Wow, uh… see, here’s the thing. Do you like the Harry Potter books?

Me: You know how everybody hates Lord Voldemort because he’s such a mean guy?

Me: Well, in my book, everybody is a Lord Voldemort.

Me: Well, no, not exactly. But they’ve… let’s just say they do some inappropriate things with their magic wands.

Cousin: My mom says your book is about people who take off their pants.

Me: Hey, do you smell pie? I think somebody’s baking a pie. We should check it out.

Uncle: Ha! That’s hysterical! Is Ron Jeremy in it? 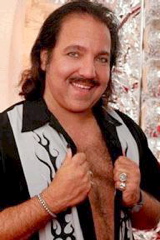 Uncle: That guy’s my hero. He’s fat and old and hairy. How does he have sex with so many women?

Me: I don’t know. Maybe because they pay him?

Uncle: Luckiest guy in the world. Who wouldn’t want to trade places with him, right? Am I right?

Uncle: So you wrote a book about Ron Jeremy?

Uncle: Can’t wait to read it. Any pictures of naked ladies in it? (Playfully punches my arm.) I’m just kidding you. Ha! Hey, when you sign my copy, will your write, “To my Uncle, who is hung like a horse?”

Me: It’s about that.

Me: How do you mean?

Brother: You don’t say that I watch any of this stuff, do you?

Me: Well, no, it’s not really about you.

Brother: If you make me out to be some kind of pervert, I’ll fucking kill you.

Me: Calm down. You’re not in it. (editor’s note: This is blatantly untrue.) 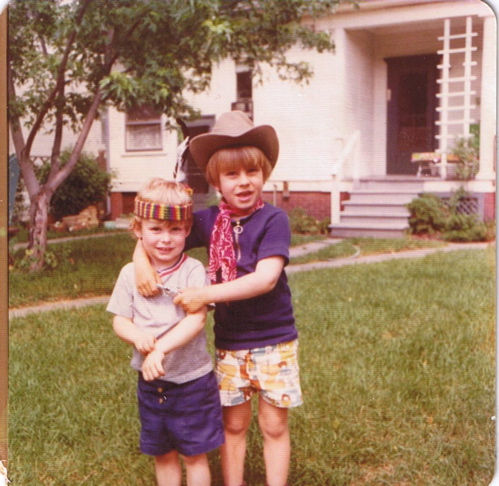 Brother: Have you told mom?

Me: Yeah. She’s not too happy.

Brother: You gonna let her read it?

Me: No! Absolutely not! And you better not give it to her.

Me: Promise me you’re not going to give it to her.

Me: Seriously, just don’t. There’s a… well, one of the chapters is about a guy having sex with a goat. (editor’s note: This is also untrue.)

Me: You don’t want our mother reading about that, do you? It’ll just upset her.

Brother: Okay, fine. I won’t show it to her. (Pause.) Please tell me you didn’t fuck a goat. 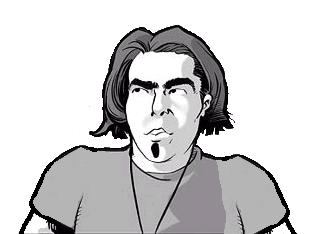 Eric Spitznagel is a frequent contributor to magazines like Playboy, The Believer, Esquire, and Salon.com. He has a blog, Vonnegut’s Asshole (www.spitznagel.net), where he regularly writes about butt plugs, wine that tastes like hobo balls, and the terrible threat of sherpas.