There are people who give more than they take, and if anyone has noticed, that’s who I try to feature at LitPark. Ellen Meister is no doubt one of those people. 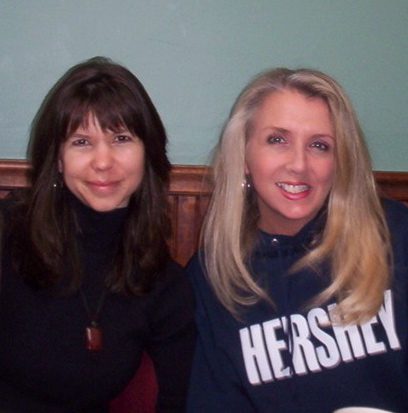 SECRET CONFESSIONS OF THE APPLEWOOD PTA is a story about friendship among suburban housewives whose hidden longings and disappointments are exposed when their children’s school is chosen as the location for the next George Clooney movie. The story is big-hearted and full of brilliant comedic timing.

Today, on Ellen Meister’s birthday, I give you an interview conducted by her eight-year-old daughter. 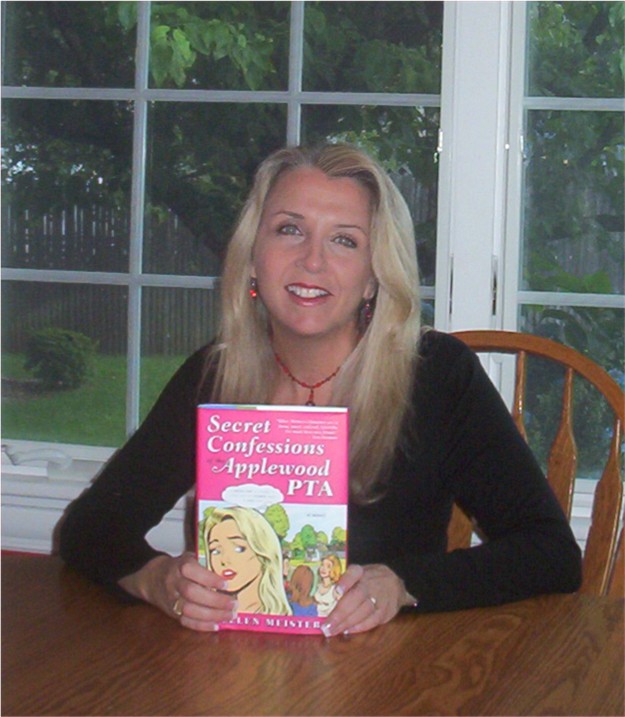 Have you ever been to a mental institution?

Don’t we live in one?

How did you come up with the title for your book?

Such a good question! Do you remember that it originally had a different title?

Yeah, but I want everyone else to know. So say what it was.

It was originally called GEORGE CLOONEY IS COMING TO APPLEWOOD, but the lawyers at my publishing company wouldn’t let me use that without getting George Clooney’s permission. I tried hard to get it, but failed. So I came up with a title I thought was kind of funny and ironic, SECRET CONFESSIONS OF THE APPLEWOOD PTA. Do you know what ironic means? 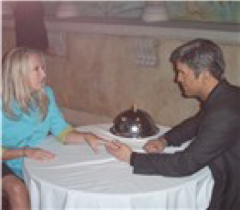 Ironic is like sarcastic. It’s when something is different from what you expect. Sometimes it’s used for humorous purposes.

How old are you? Oh, wait, that’s a question you told me never to ask.

I remember crying a lot. 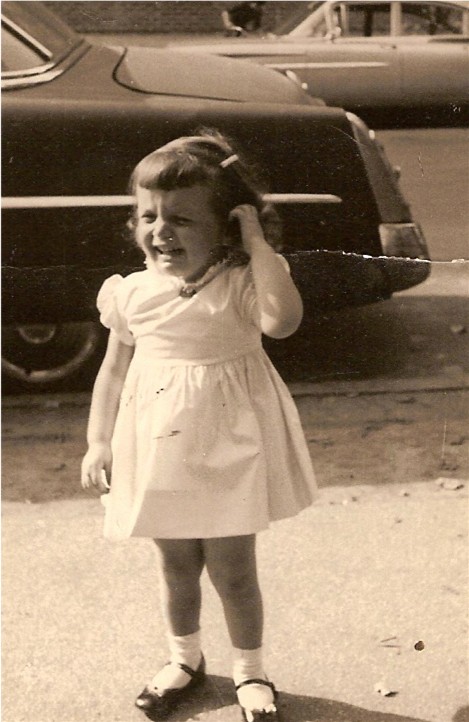 Were you ever happy?

I guess I was kind of like you…I was either very, very happy or very, very sad. I know I giggled a lot when I was with my cousin Cindy. 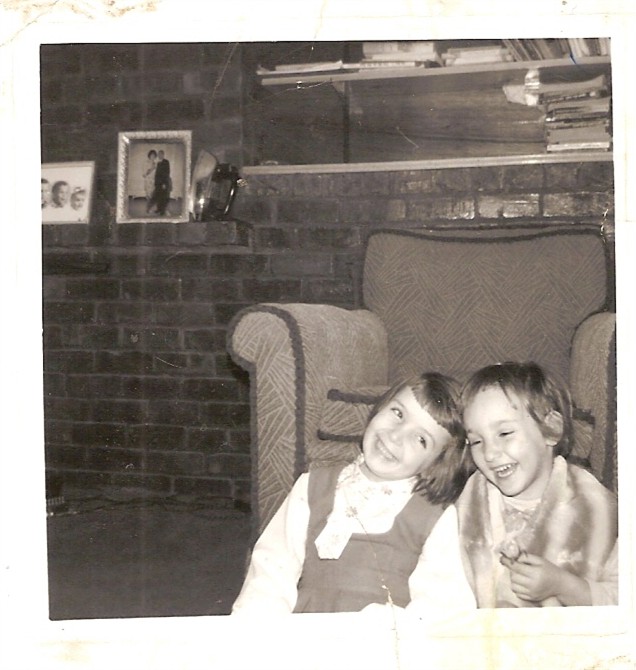 How would you like to spend the rest of your life as a frog?

What’s your favorite kind of mail?

Duh. What do you like better, ducks or bunnies?

Don’t tell me you eat bunnies, too!

When can I stop asking you these stupid questions?

Are you tried of this?

Sort of, kind of. I just want to watch [my brother] play video games.

How about just a few more questions? 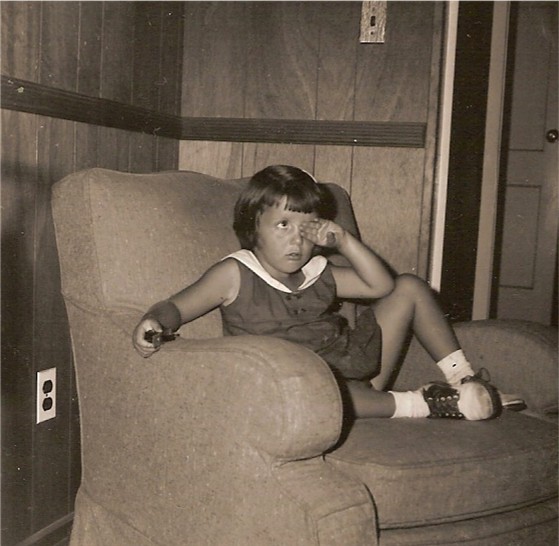 Okey dokey. Who’s your favorite character in SECRET CONFESSIONS OF THE APPLEWOOD PTA?

Well, I really love all my characters. But I can tell you that the one who surprised me the most was Ruth, the wealthy “princess” type. She was supposed to symbolize the kind of women who troubled me the most in my life, but I wound up finding out that she has this huge, generous heart and so much pain. I didn’t know I could love her so much.

How many TV shows and/or radio stations have you been on?

To talk about my book? One TV show and one radio station so far.

Sadly, I really like meat. Meat of all kinds.

Did you keep a diary or a dream journal or something when you were a kid?

I kept a diary when I was in junior high. Mostly, I wrote about the boys I liked. 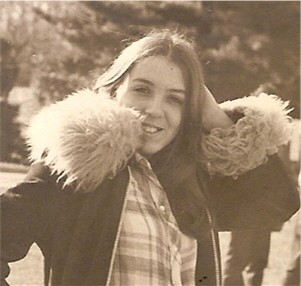 When did you first think about being an author?

When I was a senior in high school, a mean teacher made some kind comments on a fictional scene I had written for his class. When I saw what he wrote, something clicked. It just made sense to me at that point that I was meant to be a writer all along.

What was your old job, before you were a writer?

I wrote advertising copy and produced brochures. I had my own company at one
point.

I know that your next book, THE SMART ONE, is something about three sisters and an industrial drum, but can you tell me more about it?

Sure. The main character is Bev, is a recently divorced woman who decided to go back to school to become a teacher. She’s at this crossroads in her life…just before leaving for a teaching job far away…when she and her sisters discover a dead body in an industrial drum, which had been beneath their next door neighbor’s house for over twenty years. This event throws Bev together with the son of the murderer, and she has to decide whether or not she loves him enough to give up her career plans. She also has to decide whether or not she wants to stay near her sisters, who she think don’t exactly appreciate her. I know it doesn’t sound very funny, but it is. At least I hope it is. 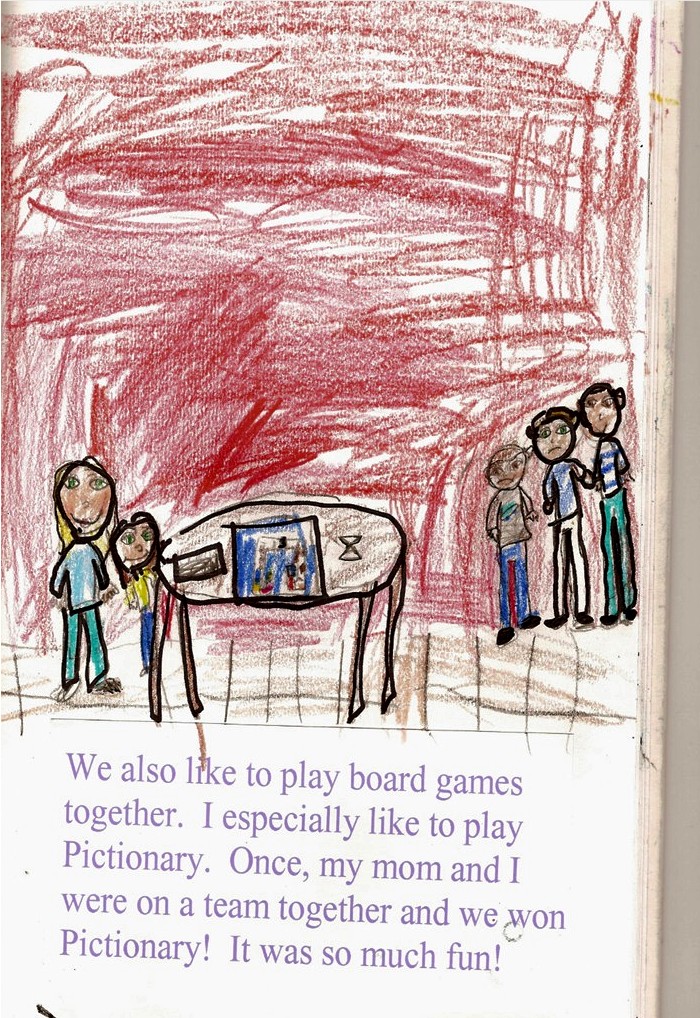 Can I ask more silly questions?

Will you ever write a book about a mermaid?

No, but I think you should.

If you were an animal, what kind of animal would you be?

A dog, I guess. I think dogs are great.

Sue’s editorial aside: Some say that LitPark regular, Kenny, is every bit as cute as George Clooney. 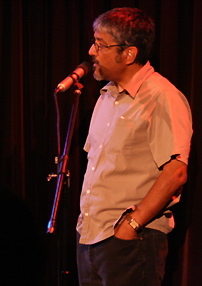 So when this book goes to paperback, LitPark suggests (and will help secure permission for) the following title: KENNY IS COMING TO APPLEWOOD!