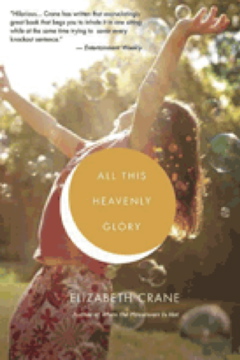 Wednesday, short-story writer, Elizabeth Crane, will be here, and we’re talking style, among other things. See you then!

Oh, and P.S., the cruise I went on was unforgettable. I need to find out what I’m allowed to say so I don’t leave you hanging with weird and mysterious comments. And to Maren, Ninja, Fernando, Saul, Tony, and all the other outrageously cool folks I spent the week with – keep in touch.