For a lot of writers, there’s a trauma, or a set of traumas, that we carry with us, that we are always working with in some fashion or another in our stories.

Today I want to talk about mistakes we’ve made. I’ll share one of mine. There are many to choose from — and this story certainly isn’t the worst of them — but it’s the earliest mistake I can remember, and one that led me, for decades afterward, to view myself as the villain in my story.

When I was a kid, our cat Rosebud had a litter every spring. This, I believed, made our family very popular in the neighborhood because we were the givers of free kittens. But Rosie’s last litter (the one that convinced my dad to have her fixed) was born in a cardboard box that was tipped on its side, sitting on the porch. It rained for days, and the litter was washed into the woodpile. 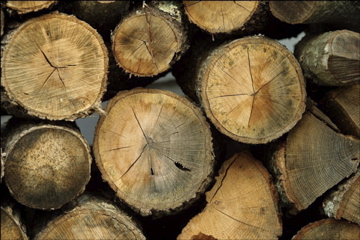 I remembered there had been five kittens, but we only found four. My dad pulled them from the wood, saying things like, “Oh, little fella.” There was only one I could reach. It was so bony, I thought it would break if I pulled hard enough to dislodge it. Dad moved the log above it, and I took its fragile body in my hands, watching the tiny pulse of its heart and the fleas milling over its thin fur.

Dad set the kittens beside Rosie to see if they would nurse, but Rosie only growled and walked away. Sadly, this is not the worst part of the story. The worst part is always when I enter the scene and make some sort of decision. And here, the trouble came when I believed I could feed the kitten condensed milk if only I could pry open its mouth. 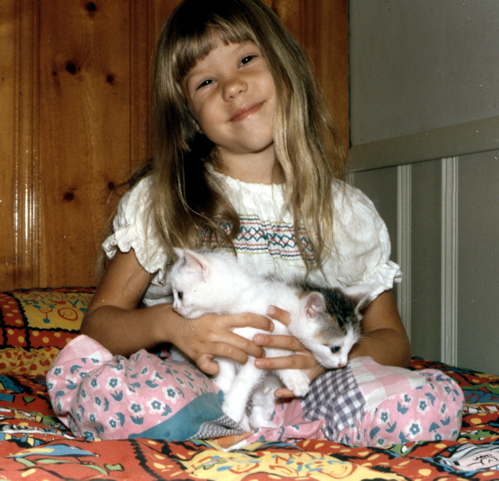 I won’t go into the gore or the reason I decided I needed to use a screwdriver. The short of it is that I had desperately wanted to save the kitten, who was likely not savable. But my way of saving the kitten created such a disastrous scene, what could I do in the end but bring the limp kitten back to its mother? Rosie carried it off and left it under a bush.

This was the beginning of a long lesson on the difference between what I wanted to believe about myself and what I actually was. Later that day, my dad packed the other three in the cardboard box. I found my kitten under the bush and held it because it was still warm and almost lovely. I tried to think of a name for it before Dad took it from me. I was still trying when he drove off with the whole box of them.

Sometimes friends heal your old wounds without realizing it. My friend Brian did that when he drew this for me. 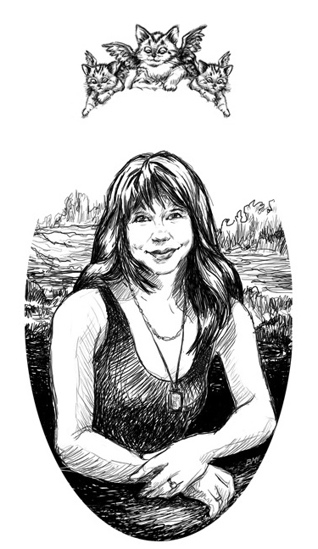 Sending love to all of you and the whole gamut of mistakes you carry with you: poor decisions, impossible decisions, indecisions; people we ganged up on, forgot to thank, forgot to forgive; times we lost our courage, acted out of fear, said yes when we meant no, no when we meant yes; times we were selfish or not selfish enough. Now go write.