Just back from vacation, and a lot of people have asked me, “How was Paris?” And while I had a fine time, my memory of this vacation has been all about editing my book. I got my edits back two months ago. And several weeks later, when I was able to pull myself out of the fetal position, I went to work, unstringing all the beautiful sentences I thought were finished to do the tough work of trying to make the book bigger and better than the original. 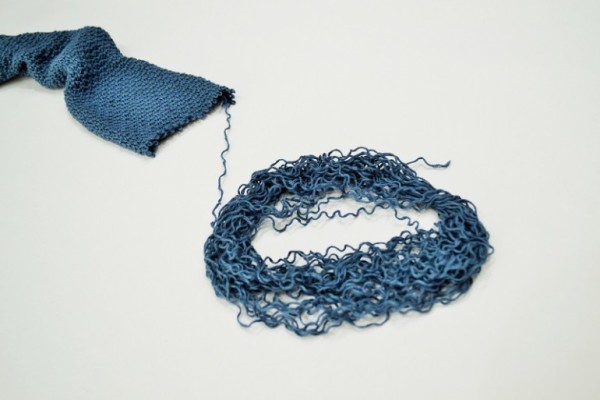 Editing a piece of writing is very much like taking a knitted sweater and having someone say, “Only small changes, really. Just re-do this bit in the shoulder. And maybe use an alternating color every other row.” And you know very well that this means you’ll have to unravel the entire sweater to make those changes, and once you have a pile of yarn, you have to trust that it will be a sweater again. That it will be a sweater that blows the original out of the water. 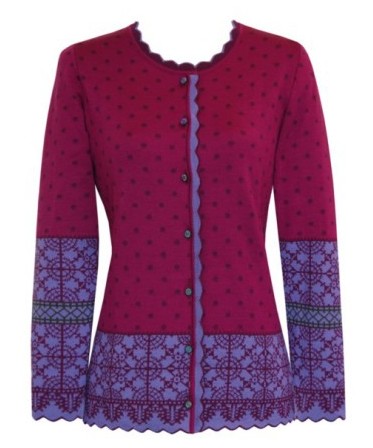 There has been a lot of crying… on the days I even have the strength to cry.

Real quick, here are my answers to Wednesday’s Top 5 Question: Name 5 famous people you’ve met, and tell a story about at least one of them.

Number 5 was not in my family’s inner circle, but I’ll tell a story for this one. When I was 17, I did my first-ever interview. It was in the West Wing of the White House with Jim Brady, a few years after he was shot in the head. We recently did a big clean-out (part of creating my new office), and I discovered a very humiliating cassette tape, which not only featured me giggling my way through the interview and asking completely inappropriate questions such as, How did it feel to get shot in the head? But after the interview was over, I apparently recorded myself singing my heart out – everything from The Carpenters to Teena Marie. Listening to this tape almost killed me out of sheer embarrassment. Here are some clips from my interview with Brady, talking about the Carter administration, and about Hinckley, and about butts.

Thank you to my special guest this week, Dr. Dot, who is fun and lovely and created a great time around here with her Top 5 game. Thanks to everyone who linked to LitPark this week: Dr. Dot, Where’s Travis McGee?, and a.k.a. Si Ma Tian. And thanks to those of you who linked me to your Wikipedia pages: Josh, Maria, Tao, and Greg. Have a great weekend!