Tell me about a murder that had a real impact on you. 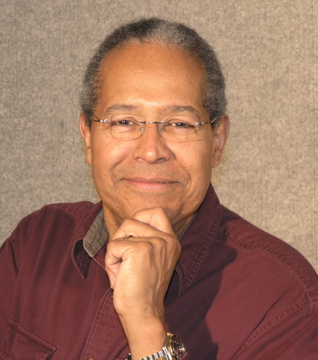 Wednesday, Chuck Collins of The Radio Murders will be here to play Top 5 with you. He’s a kind-hearted, talented guy who is long overdue for a break in this business. I hope you’ll stop by to meet him.