We spent New Year’s with our friends who, if anything tragic ever happens to Mr. Henderson and me, will take custody of our kids. It’s a house full of sarcasm, heckling, eye-rolling, laughter, and elementary school kids drinking coffee on the weekends. In other words, we approve. 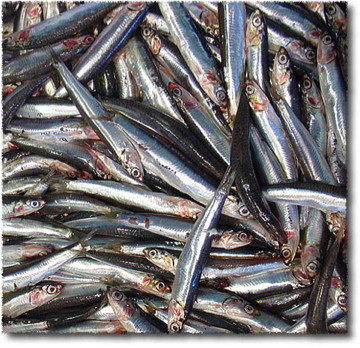 Our friends have three daughters, and they are probably the closest thing our boys will ever have to cousins. The kids all woke up New Year’s Day, built a fort that used every blanket and pillow in the house, and hid underneath with walkie talkies, announcing Code Red alerts whenever they saw a grown-up. It was the girls’ idea, but inside the fort, they decided to eat sardines and anchovies for their first meal of the new year. This small detail will become important later when I explain my resolution for 2008.

I spent most of 2007 holed up in my writing cave. I was pretty much unavailable to my neighbors – always rushing, always trying to get out of a conversation and back to my book. I went on vacations with my laptop, sat in the living room with papers between me and my family. The focus was great for the book, but this year I want to look outward. I want to be more present about what’s going on around me, and I want to take the time to be sure the decisions I make day-to-day reflect my beliefs.

I’m going to share with you two personal decisions I made last year that I’m going to keep up in 2008. First, I completely gave up bottled water. And more specifically, Fruit2O, which I bought by the case every week at Costco. I bought all that Fruit2O, thinking it was a good thing to drink more water (especially if it was peach and grape flavored) – but the benefit to me left a lot of plastic waste for all of you. So now it’s water in a glass; and when I play soccer, I take a thermos. 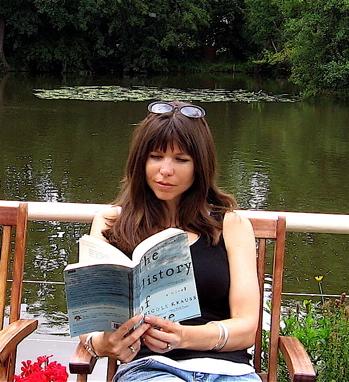 If you think you’re seeing blond highlights, they’re not blond.

The other personal commitment I made is not to dye my hair, despite the constant pressure I get from my hairdresser. He loves to point out all the gray and thinks the world would be better if I had highlights. I tell him I think the gray is sexy. Besides, I earned those gray hairs. But I have other reasons. One is environmental. Those chemicals are terrible for the environment, not to mention the folks breathing them in on the spot. My second reason is financial. There’s not a lot of cash left over once the Hendersons pay their bills, and that money can go to Nature Conservancy or hair dye. Spending it on my hair would, frankly, make me feel shallow and hypocritical. How can I say I believe in one thing and then go do another? But the main reason I resolve not to dye my hair has to do with the girls eating anchovies and sardines in the fort.

Right now, those girls are smart and bold. They’re making forts. They’re doing spy duty. They stand with their hands on their hips and tell you their opinions. They know who Barack Obama is. They know why their grandpappy had to sneak out of Hungary when he was eight. They have big ideas about what they want to be and how the world could be better. Thirty years from now, the last thing I hope for these girls is that they’re standing in front of the mirror, criticizing their looks, and putting all their extra time and money into hair dye and wrinkle cream. There are more important things for smart and fiesty anchovies-for-breakfast types to do with their futures. I’ve thought about this all week, and I’m convinced that we do a disservice to young girls when we panic about looking older.

It’s not that I’m not panicked. If you want to feel shitty about the way you look, open any magazine, look at any ad.

I did a little Google search to see the difference between Hollywood looks and normal people looks. Here’s 40 in Hollywood and some 40 year old who posted her photo on a dating site. 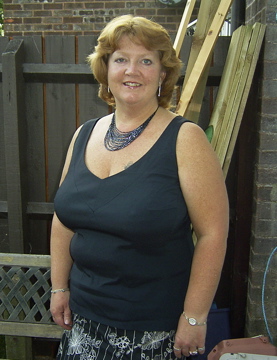 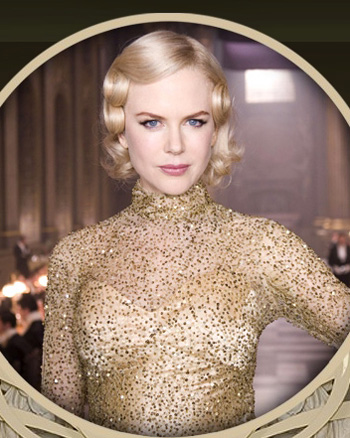 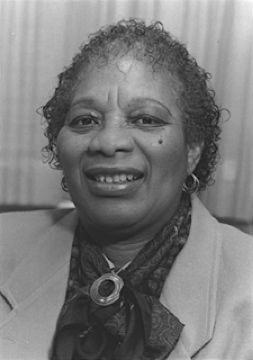 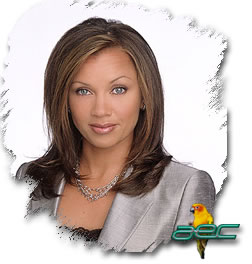 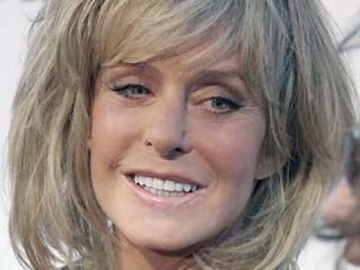 It’s damn hard to grow old gracefully in this country, but what if we take this burden off the little girls of today by talking less about our looks and spending less time trying to pretend we’re still twenty? (It’s not like we’re fooling anyone!)

We all know it’s the heart that matters. But how many of us, in the daily choices we make, are spending our time, energy and money on what we believe?

Imagine if these ten-year-old girls, when they are my age, are so perfectly content with the natural changes that happen in their bodies that they spend their time pursuing dreams bigger than trying to achieve Hollywood beauty? Imagine if the magazines were full of normal women? And rather than ads about diets and Botox and plastic surgery, imagine if there were articles on these young women as they run for President or create great architecture or write great literature?

I’m not saying it’s easy to lose the crutch of beauty, but I do believe it’s my generation’s responsibility to change the message we’re sending to young girls. Just a thought.

One last thing. Speaking of heart…

If you already know Patry Francis, I don’t need to tell you what a wise and generous writer she is. If you don’t know her yet, take a trip over to her blog, Simply Wait, where she writes about her life with inspiring, unsentimental candor.

Patry is one of the pillars in the writers community, who knows the long haul of writing a book and taking those rejections and reworking the book and knocking on doors – and somehow, even experiencing these blows, she manages to show grace and compassion and joy. One of the best thrills I know is to see folks who are both great writers and great souls get their breaks in the business. So when it happens to someone you love, someone you’ve been rooting for, and during the time of celebration, you find out they got diagnosed with cancer, what do you do?

If we could cure her, we would. We have to leave that to the doctors. But can we take up the job of promoting her book so she can focus on getting better? Yes, we can! 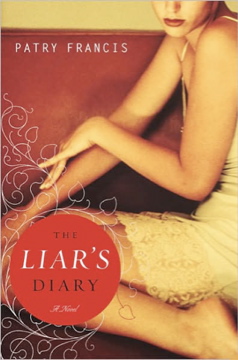 This is where you come in!

On January 29th, THE LIAR’S DIARY will be released in paperback. And we’re holding a huge, joint-effort blogging day for all those who want to show support for Patry, for cancer survivors, for writers helping writers, and for the strength and spirit of the blogging community.

I’ll tell you how. On January 29th, use your blog, your MySpace page, your Publishers Marketplace page, whatever you’ve got, big or small, and point people in the direction of Patry’s book. You can even come to LitPark on the 29th and copy whatever I’ve posted and use it verbatim on your own blog. There will be photos, promotional videos, free books for folks who’d like to write reviews.

Just to give you a very small idea of what you’ll see on the 29th, I’d like to thank the folks who have already stepped forward to help: Laura Benedict, who came up with the idea. Patry’s editor at Dutton, Julie Doughty. Her agent at the Jean Naggar Literary Agency, Alice Tasman. Her publicist, Laurie Connors. Eileen Hutton at Brilliance Audio. Dan Conaway from Writers House. Jeff Kleinman at Folio Literary Management. Eve Bridburg at Zachary Shuster Harmsworth literary agency. And…

And you, too, right? I will link everyone on this list and anyone else who drops me a note in the comments section, telling me you plan to participate on the 29th.

Okay, then. I just wanted to give you a heads-up so you could join the fun!

Thank you to this week’s guest, Anthony Marais, and to all who played here. And thank you to everyone who linked to LitPark this week: Xujun Eberlein’s Inside-Out China: A Literary and Cultural Blog, The Very Hot Jews, She Shoots to Conquer. I appreciate those links!