What instrument did you play as a child? Tell me a story about you and that instrument that shows me something of the kind of kid you were. 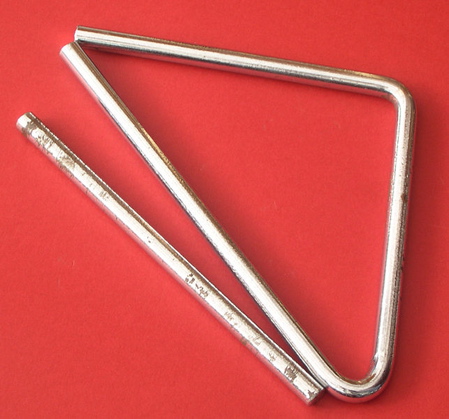 Wednesday, Naseem Rakha will be here to discuss her debut novel, THE CRYING TREE, and she’ll answer this question, as well. See you then!

By the way, all week I’m at Squaw Valley – amazing!!, and I’ll have lots more to say about it soon – so I may be around only at the oddest hours. But carry on, and I’ll jump in whenever I’m free.

And P.S. Happy birthday (Friday) to Dan Conaway, best agent ever! If you love him, too, send him a note so he has a great day.