Tell me something you’ve completed that you’re proud of, or that shows what you’re made of. Whether it’s a poem, a quilt, a garden, or a restored car, I want to hear about it! 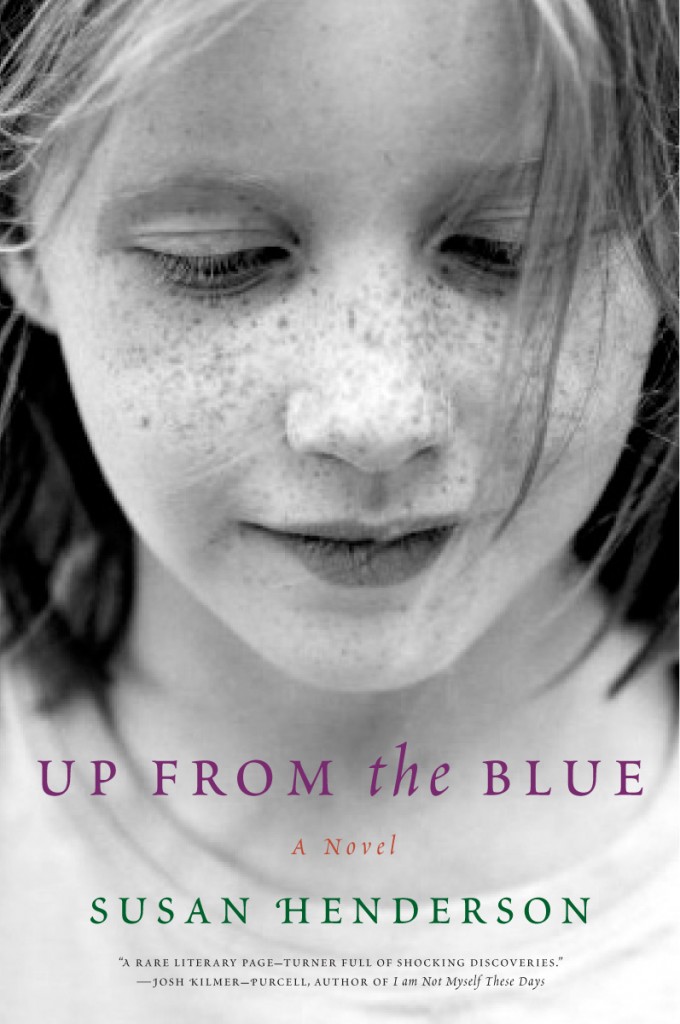 I now have a title and a cover. You can even pre-order my book at Amazon.

One last thing: I’m so happy to announce that you can now buy my friend, Darlin’ Neal’s new book, RATTLESNAKES AND THE MOON. Darlin’ and I have been critiquing each other’s stories for years, and she’s an absolutely amazing writer. But don’t just take my word for it. Here’s what Antonya Nelson says: “Darlin’ Neal’s book of stories is the literary equivalent of a Lucinda Williams music album: achingly lovely homages to heartbreak and hard times, sung by a voice rich with whiskey, soaked in insight.  An absolutely stellar performance.”