What kinds of plans do you have for the summer? 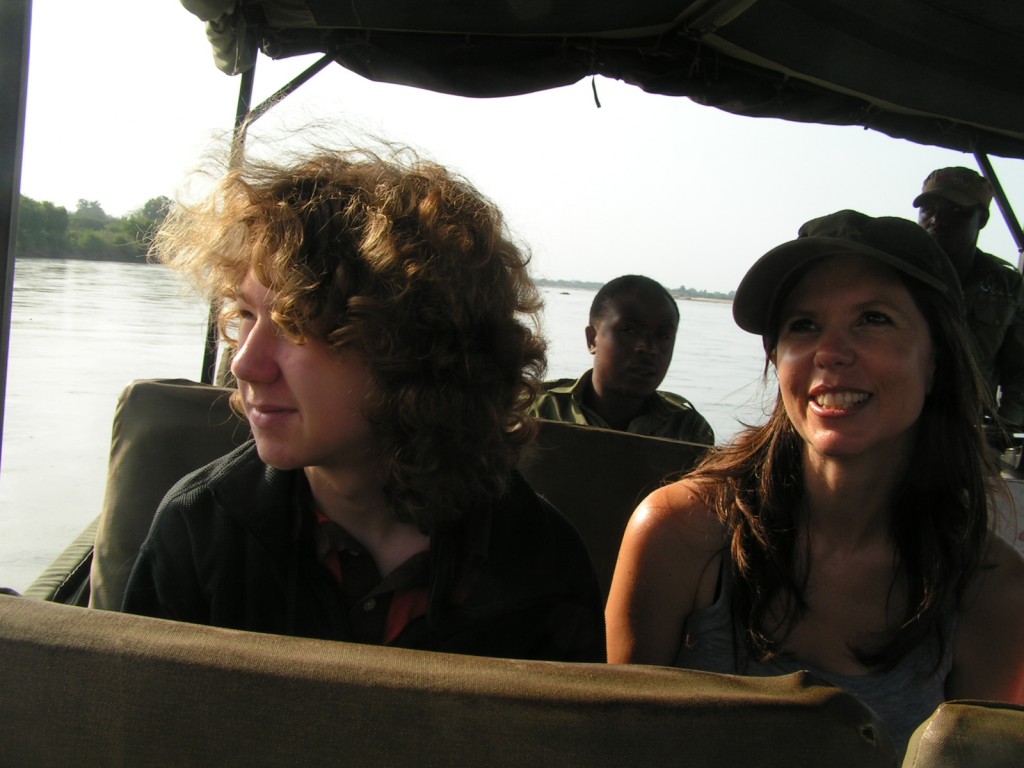 Last summer in Tanzania with my then-9th-grader.

Our summer has only just begun. For those of you who are my friends on FaceBook, you know that my 10th grader is going to skip his junior year and graduate early. This was a decision we made with strong recommendations for it from his school, but what it also meant was cramming all of the things that are normally spread out over the junior year into one month. His ACT and SAT II Subject Tests were right on top of his finals and AP exams, giving him less than two weeks to study for them. After school let out, we visited his top college choices. All of this—tests and tours—went amazingly well; it’s just that we weren’t prepared. We were thinking it was almost summer and about sleeping in and about what we wanted to do with our downtime. 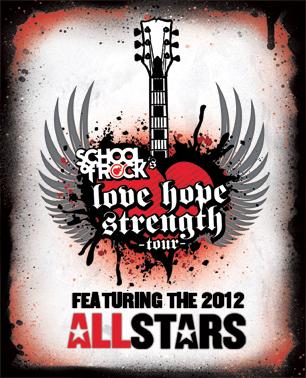 So now we are finally getting around to summer—still busy, but all things of our own choosing. The boys (including my husband) are playing more music, and soon, my oldest (Can I still call him my 10th grader a little while longer?) is going on tour with the School of Rock AllStars. I’m psyched to be chaperoning this year! All the proceeds go to the Love Hope Strength organization, a cool group of musicians and cancer survivors who have a goal of building the bone marrow donor list. Click the AllStars link if you’re interested in catching one of the shows! 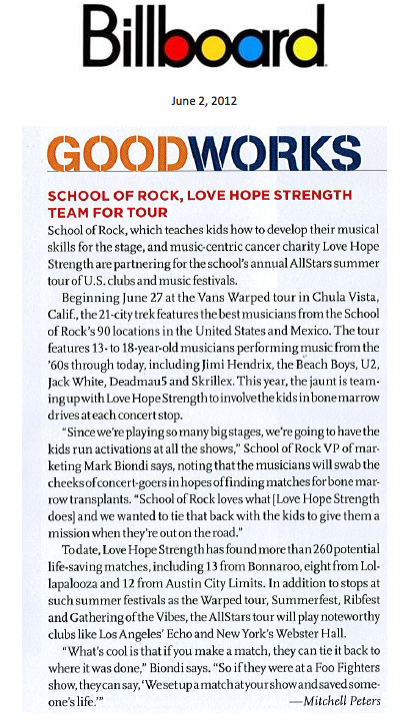 So I was busy in June, too. I wrote, of course, and my brother visited (so much fun!), I gave a reading at the Syosset Library, and I finished the first draft of my new book! Next week I’m off to Squaw Valley, California to do a reading, and then I’m on that tour bus with twenty teenagers.

Some thank you’s this month to Bermuda Onion for the kind review of the audio version of my book, and to The Five Borough Book Review who didn’t like my book but I like the reviewing style all the same… so why not plug her blog?

Hope all of you are spending time doing what you love. Here’s to summer, sprinklers, growing tomatoes, lawn concerts, and meals outside by the grill!

I’m going to close with a video of my boys (on keys and guitar) with their two best friends (also brothers) practicing a Frank Zappa song. They’re growing up!

And one more: the boys performing The Who with their School of Rock (my guys are again on keys and guitar):