What were you obsessed with as a child? 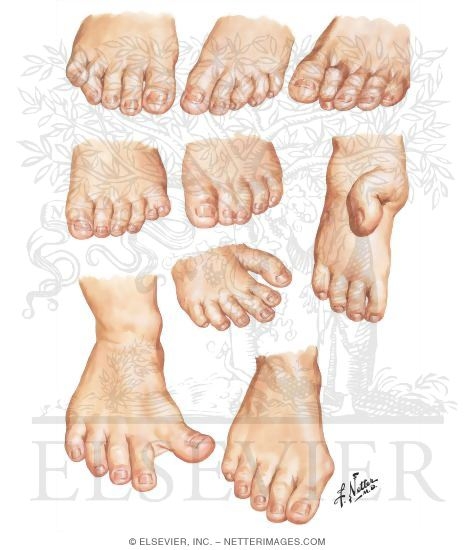 Part of what I loved about writing my new book was delving into old obsessions. When I was in elementary school, I loved looking through my mom’s nursing books with the often gruesome drawings of deformities and diseases. Sometimes, she took me to her nursing classrooms, where I remembered looking at human fetuses in jars and stacks of stiff cats in clear plastic bags.

When I was in middle school, I became obsessed with one of the authors on my mother’s bookshelf, Richard Selzer, who made surgery seem like poetry. I loved to read about the instruments, the cuts, the problems that couldn’t be fixed, the torment and wisdom of both doctor and patient. 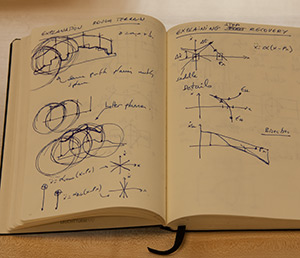 All the while, my father would talk to me about the work he and his colleagues did at DARPA, the Pentagon, and the various colleges and institutions where he consulted. He told me about ARPANET, missiles, microchips, robots that tried to balance on one leg, digital speech, computers that might one day think, unmanned vehicles, robots that could go into dangerous places and try to fix the damage.

When I applied to college, I fully expected that I would one day be a biomedical engineer, something that combined so much of what had been swirling around me and piquing my interest for years. But after discovering the shock of my own limited brain and hopping through a handful of majors, I realized it was the stories of these things that fascinated me, not the idea of doing them myself.

As I stared at the blank page and wondered what my second book would be about, I found myself wandering back to these early obsessions with surgery and with the minds of inventors moving beyond what was known or what was even likely to be successful. I went back and read Richard Selzer’s books and found him even more fantastic than my memories (that doesn’t happen very often!) and suddenly, in fiction, I was able to go where I had failed in real life.

I will leave my story there for now. I’m still waiting to hear from my agent on the manuscript and looking forward to (and also fearing) his response. I know many of you know the feeling!

Okay, your turn. Let’s hear your stories of childhood obsessions, and which ones are still alive in you today?

Some thank you’s: The Writer magazine, for including my thoughts in the July and August issues, and De Woordenregen.