Tell me about an ending for you that was also a beginning. What was that moment, how did it impact you emotionally, and what did you discover about that moment over time? 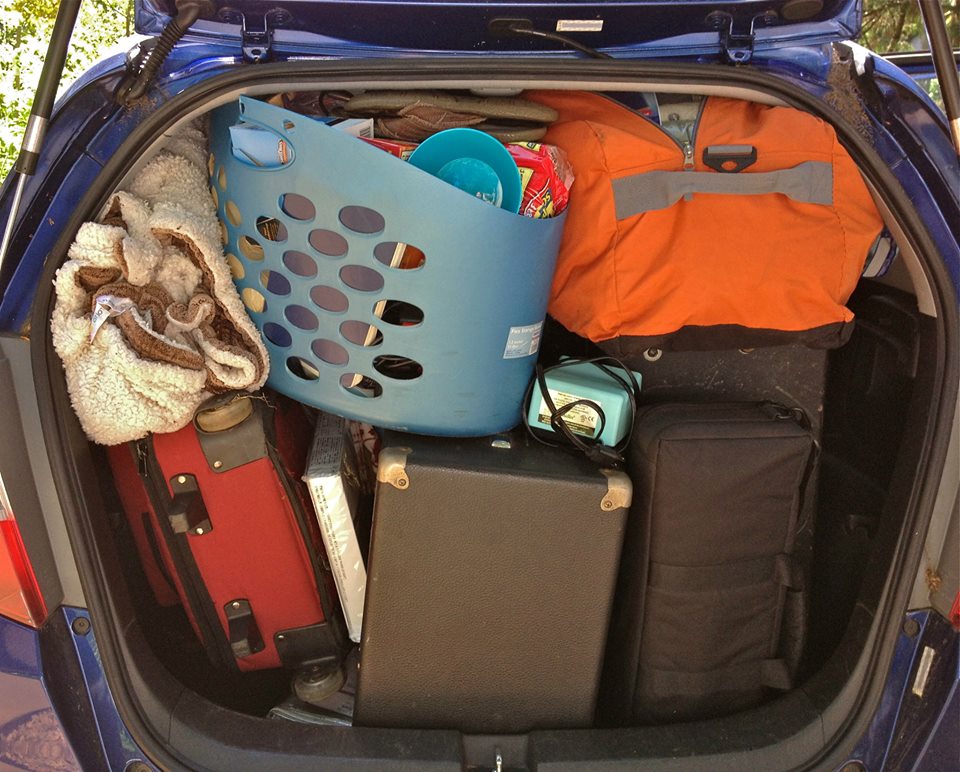 Last weekend, Mr. H and I dropped off our oldest son at college.

The week before the move, I would spontaneously burst into tears. Is this the last brownie mix I’m going to buy until Thanksgiving break? Is this the last load of laundry I’ll wash for him? When will I hear him play the piano again?

In those last days, he and his girlfriend would hold each other, playing sad sad music. All I felt was the impending goodbye and how loved he is here. As he packed, choosing what to take and what to leave behind, it was so clear that I view him differently than he views himself. He packed his Zappa posters and soldering gun, his keyboard and his graphing calculator, but for me, he is not just the 17-year-old going off to college. He is also the little boy who’d climb into my bed after a nightmare and run through the house with a dish towel pinned to the back of his shirt. When he was finished packing, he left behind so many things that are still a part of how I see him—the teddy bear he used to sleep with, the catapults and Lego he built, the this-and-that he made from paper and all kinds of etcetera. 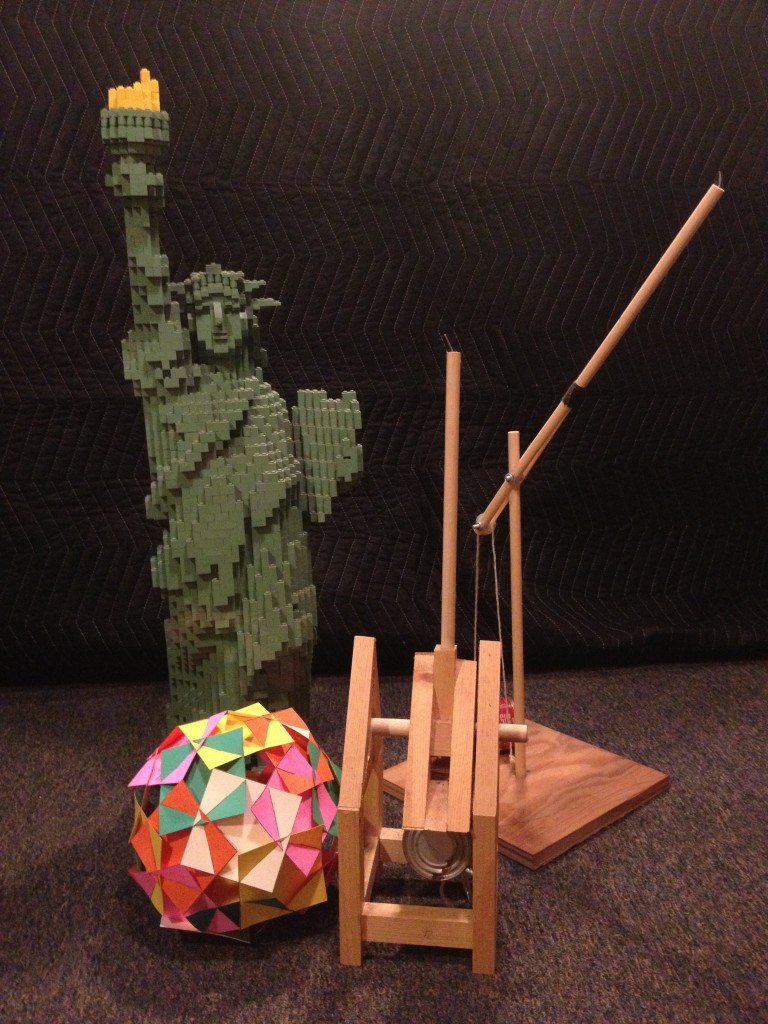 But here’s a truth about this creative boy I raised: a lot of things he most wanted to do with his free time were not things any of the rest of us could do with him. He has made many amazing friends over the years but when he engaged in his deepest passions, he was always alone with them. When he applied to M.I.T., understanding the near-impossible chances of getting in, it was because it was the one school we visited where he sensed he’d find like souls.

And so we set off for Boston with the car stuffed to the roof and feeling the heaviness for what I believed was going to be a sad day. And then we arrived on campus and saw this… chop saws and piles of wood set out for the meet-and-greet. 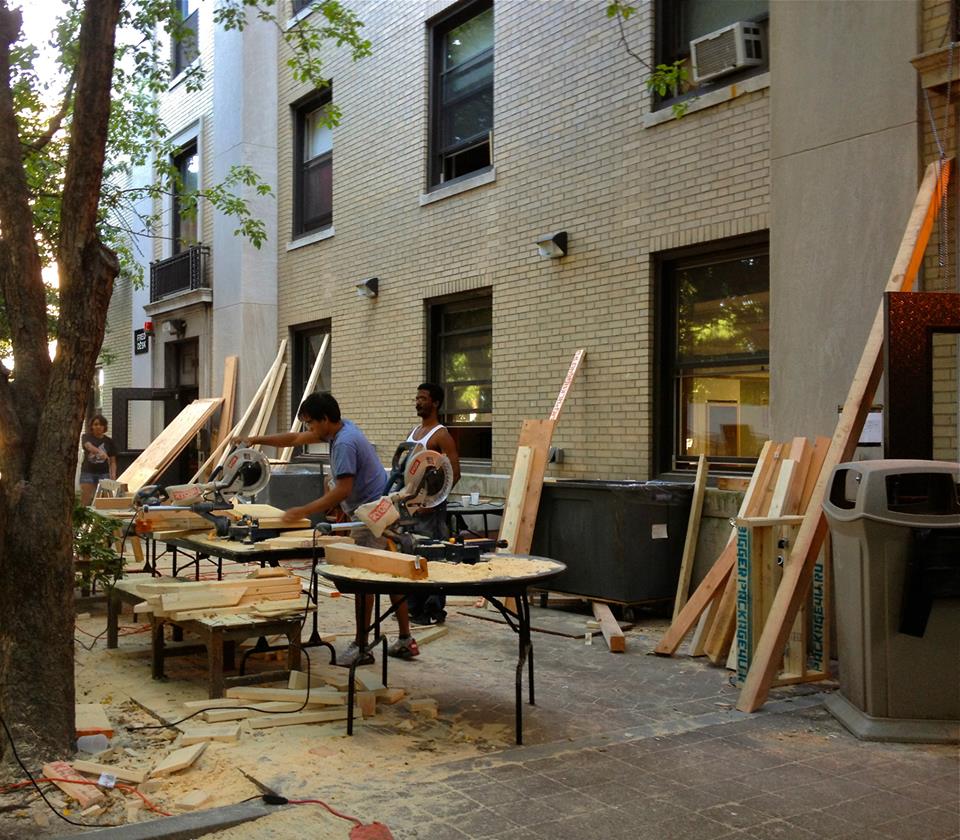 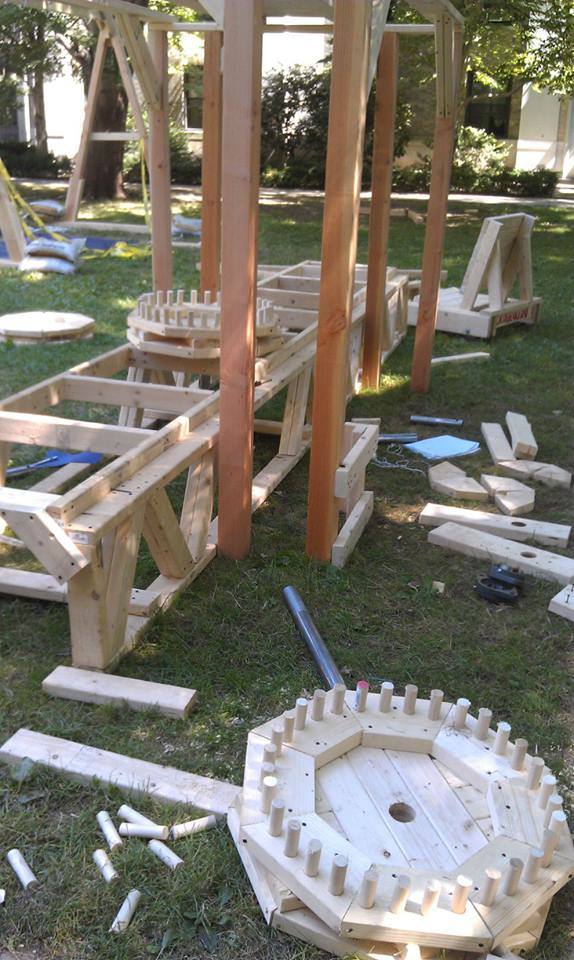 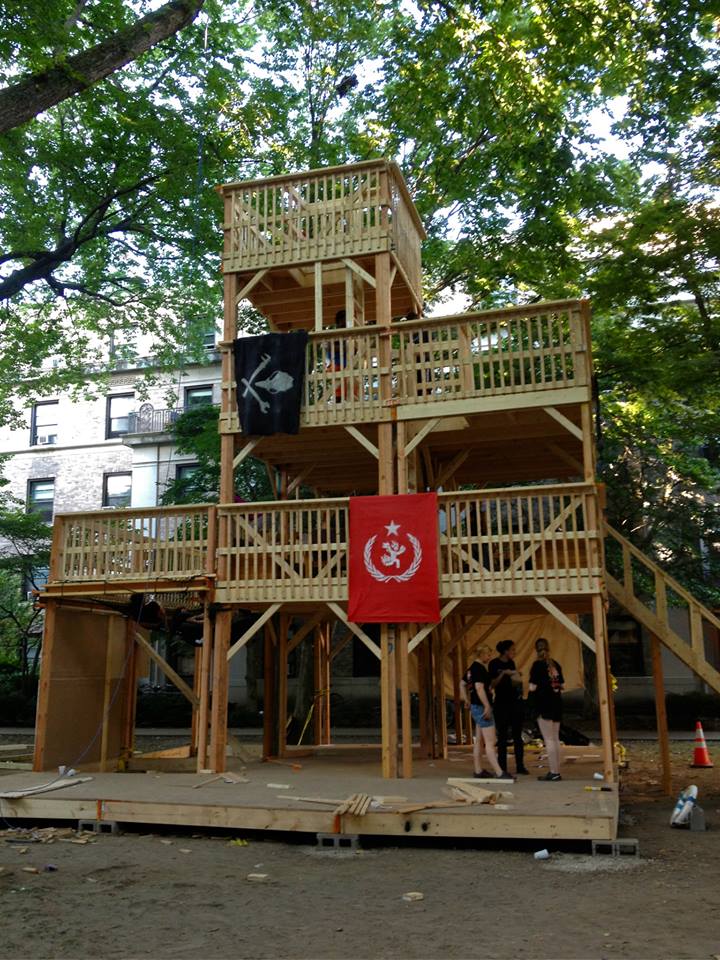 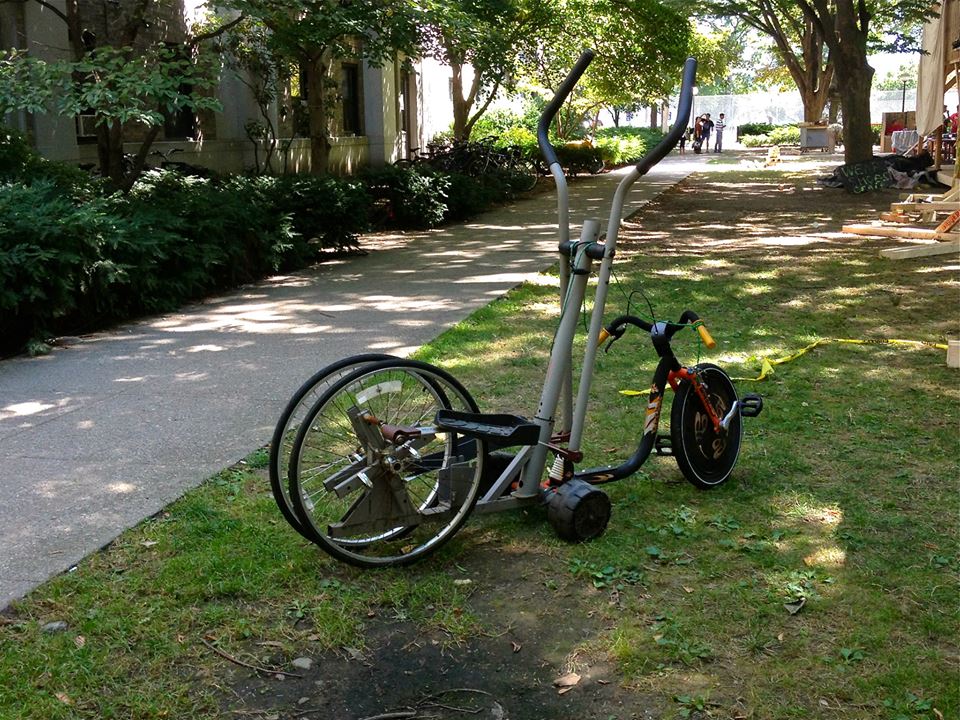 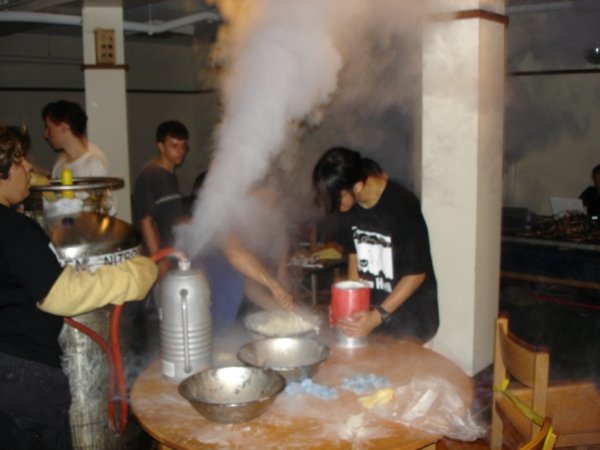 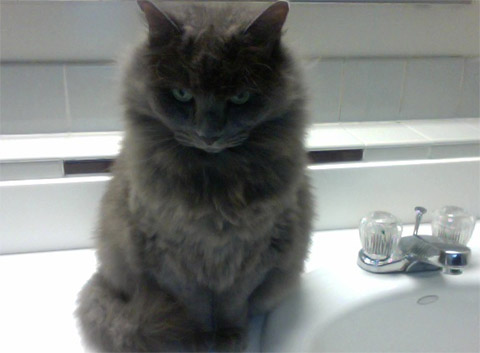 The idea of leaving him in this place didn’t feel so much like the ending I’d anticipated, but rather leaving him in a community where he will finally, finally be deeply understood and nurtured. These are his people. These are his passions. And more than anything, as we drove home, I just felt happy for him. 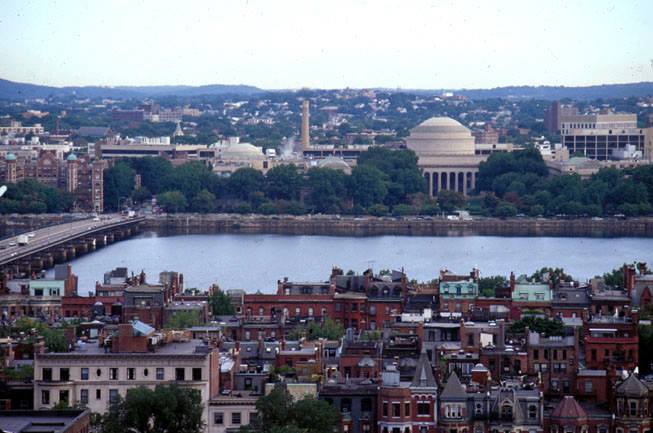 Our home is different without him. I’m used to hearing the piano. I miss him plugging his iPod into my car. I’m not used to the empty bed in the morning where he usually sleeps in with the cat curled up beside him. Sometimes I’ll pass a stack of records he left behind or come across something in his handwriting or accidentally set an extra plate at dinner, and the tears come again. Not constant, just now and then, the feeling of how much I enjoyed having him here.

Endings. Beginnings. And knowing when I see him next, there will be something new about him, a transformation that’s only possible to make by going away.

Thank you for the nice mention my book at  The Kindness of Strangers and Frequency. And thank you to the talented Heather Fowler who interviewed me over at Fictionaut.