Spring really took it’s time this year, but look what pushed through the ground after all that snow and ice melted. It’s a good reminder, I think, of those projects and relationships that can’t be rushed. The groundwork and the strong roots are hidden. The incubation period is necessary, as much as most of us don’t like to wait. So talk to me about something you did or experienced that was in motion long before you saw or felt the results. 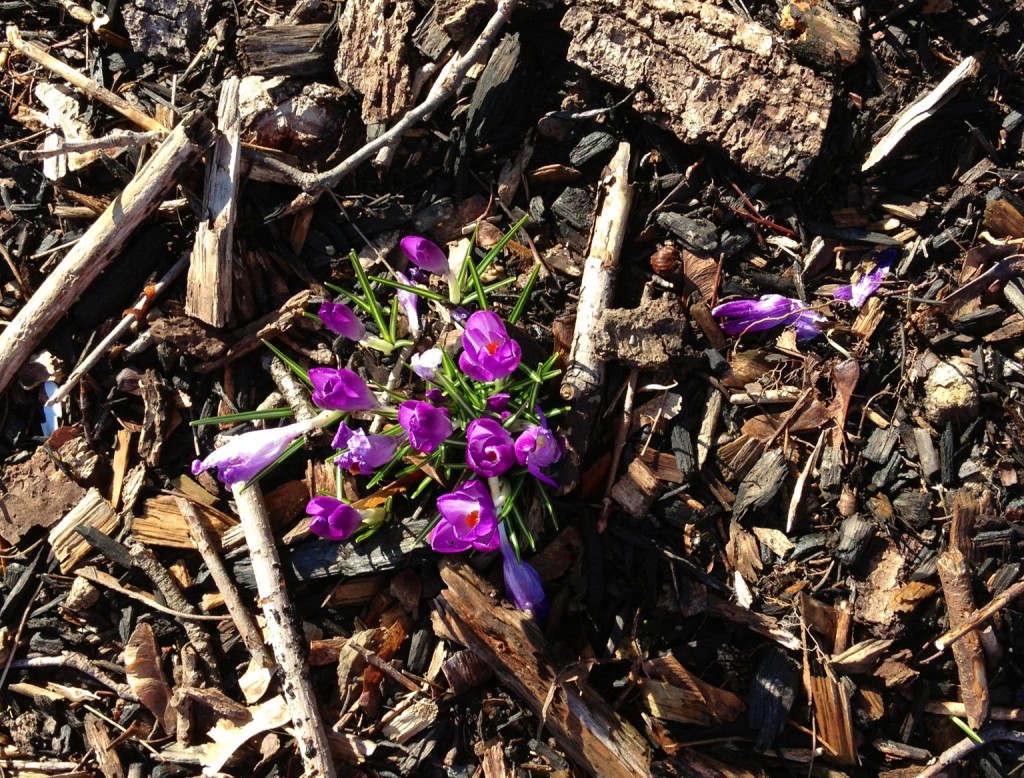 Those of you who know me best know how important walks are to me. I do my best thinking and writing as I walk. It balances my mood and my perspective. So being shut inside my office over the winter has not been easy.

Friends ask all the time, How’s the book going? If I measure it by whether it’s ready to share, it’s going too slow. I write or edit every day, and sometimes it feels like nothing’s happening, like staring at the ground in winter and trying to believe it’ll ever be spring again.

As winter dragged on through March and I passed the several-foot pile of gray ice every time I went in or out of the house, I found myself needing to look at bright pictures of flowers, needing to see color. It’s not so different for me with writing. I want to get to the end of a round of edits and say, That’s it! It looks like the idea I dreamed of creating! I can’t wait to share it!

Alas. It’s a process of patience and faith. Recently, I needed to look at pictures of early revisions of my book (I’ll post them in the next blog) to see if I’m really making headway. And I am. When I remember it all started with a blank piece of paper, when I remember the choices I made in earlier drafts before I really knew the characters, before I owned the setting, before I woke up in the middle of the night with the idea that made me say, Wow, I realize how silly it is to think of measuring things by whether there’s a finished product yet.

I planted the seeds, the roots are strong, I’ve tended to it almost daily. I’ve done this before. There’s no flower to show, not yet, but it will come, I trust that it will. 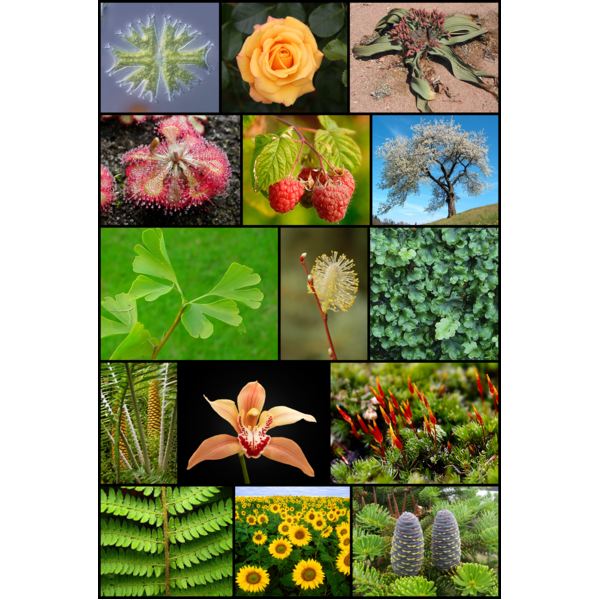 Do I know exactly what I planted? No. And this is the fun part. Writing is sort of like planting a mystery seed. You know you’re growing something, but what? A tulip? A cactus? A peony that requires ants to chew the bud open and bends toward the ground with the weight of its flower? Dunno. But spring always comes, early or late, it comes, and I look forward to seeing those first shoots poke through the ground.

In other news, I’m helping to judge a contest, so here is what you need to know…

In celebration of its 10th anniversary, DimeStories will publish a print anthology of 3-minute stories.  The stories can be deep or dark or funny or light. They can be true or made-up or somewhere in-between. All that matters is good storytelling. Stories will be selected by an editorial board, including these fine authors.

Stories must be submitted online (click right here) and may not exceed 500 words. There is a $5 fee to help defray costs of printing. Deadline:  May 31, 2014. If you have any questions, just post them in the comments section and I’ll find out the answers for you. 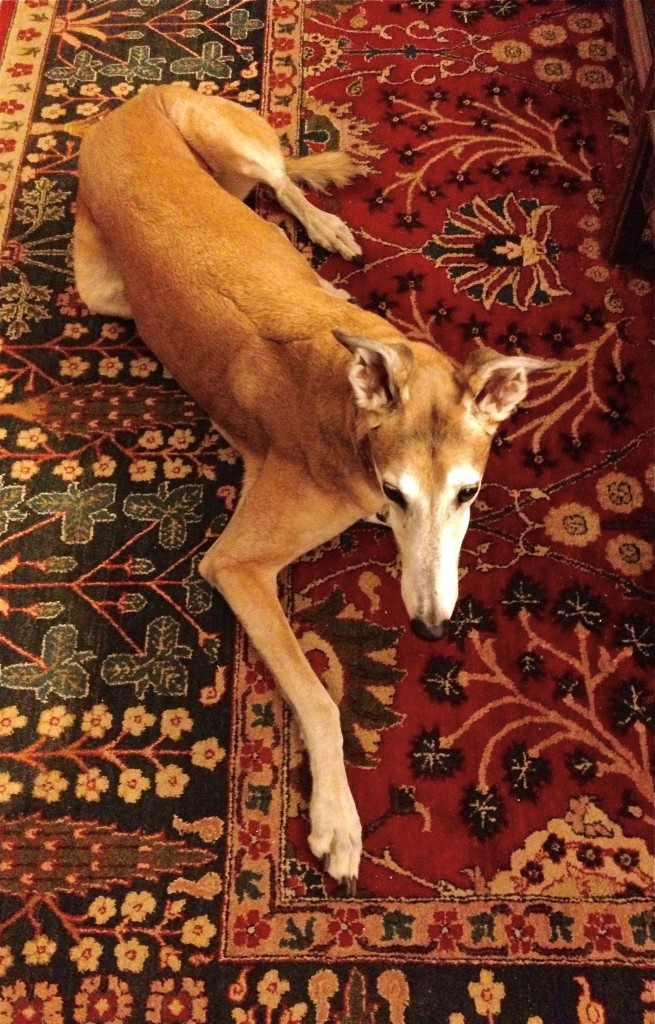 … to Robbins Library in Arlington, Massachusetts for reviving this essay I wrote in 2010 for Powell’s Books, and to author Renée Thompson, for featuring my greyhound, Steve, in her blog, A Year in Compliments.