Tell me about a time in your life that looked like failure and became something positive. 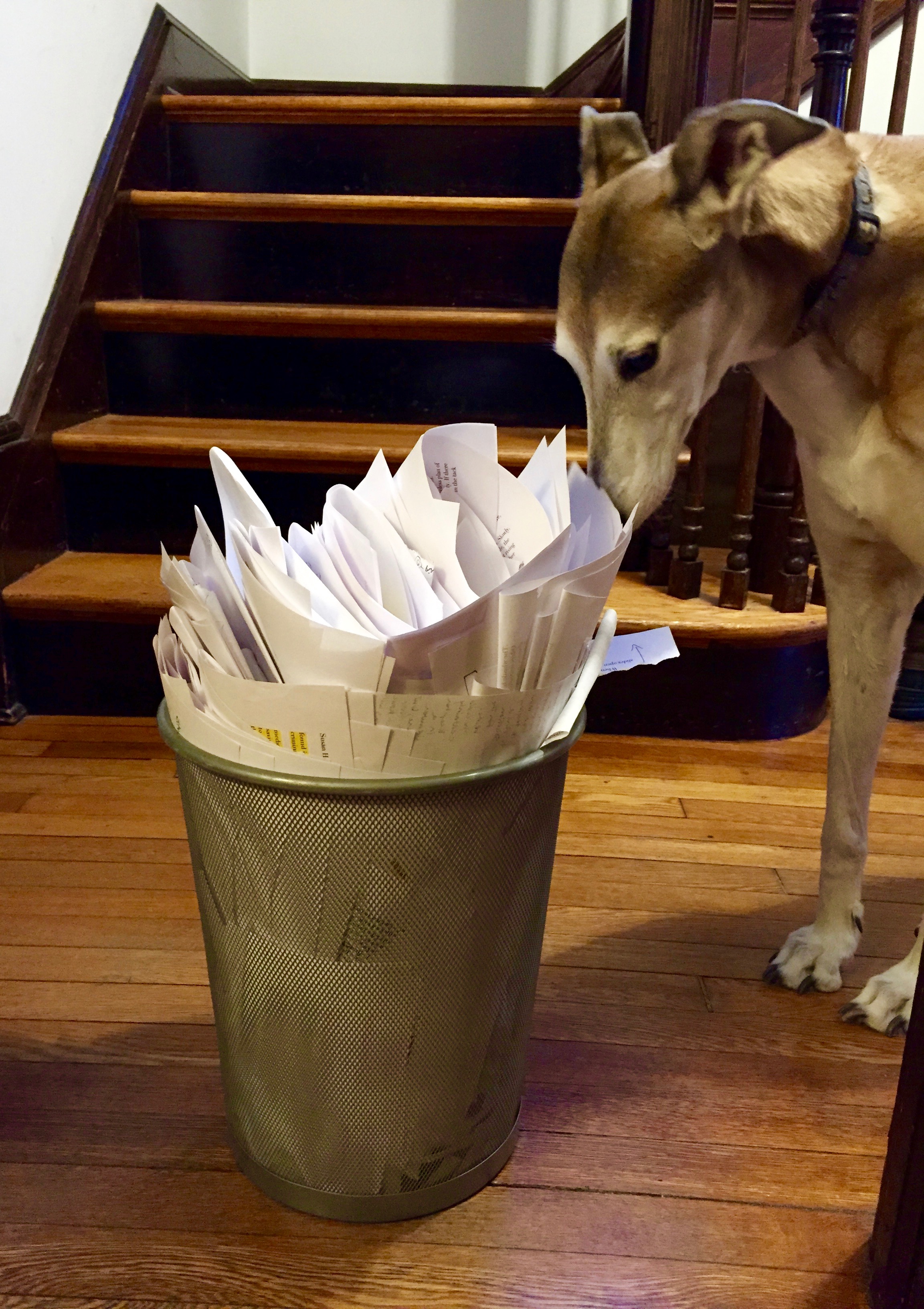 I just got back from a trip to Peru, where we slept on a boat at night and hiked through the Amazon by day. I’ll share more about the trip next month, once I’ve sorted through the photos. Our kids are still there, wanting to stay on a few days without parents. It was a phenomenal time, and I love how close my boys are and how much they laugh when they’re together. 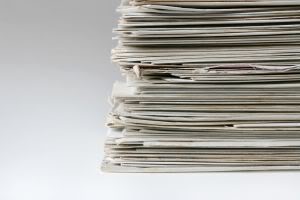 So, the book is done. “Done.” And now it’s going out to my most-trusted readers. But I wanted to talk here about some of the reasons it took me five years to write this book.

Reasons one and two are easy. Writing a novel is hard work. There is the effort of emptying that first draft out of your head and heart. Then comes the harder step (for me, anyway) of shaping and deepening the novel and discovering what it really wants to be about.

A third reason why the novel took so much time was that my kids were finishing high school, applying to college, and then making that transition. And life comes first.

But reason number four is that I ran into a big snag, one I didn’t realize until I was five years and 54 chapters in. It was just before this past Christmas, my boys were due home from college, and I sat in a chair by the tree we’d just decorated with my printed out novel and started to cry. Because it wasn’t going to work. It didn’t need another tough edit (and there were many, believe me). It really, no-kidding-around wasn’t going to work. So I just cried with that hard truth and let it sink in. 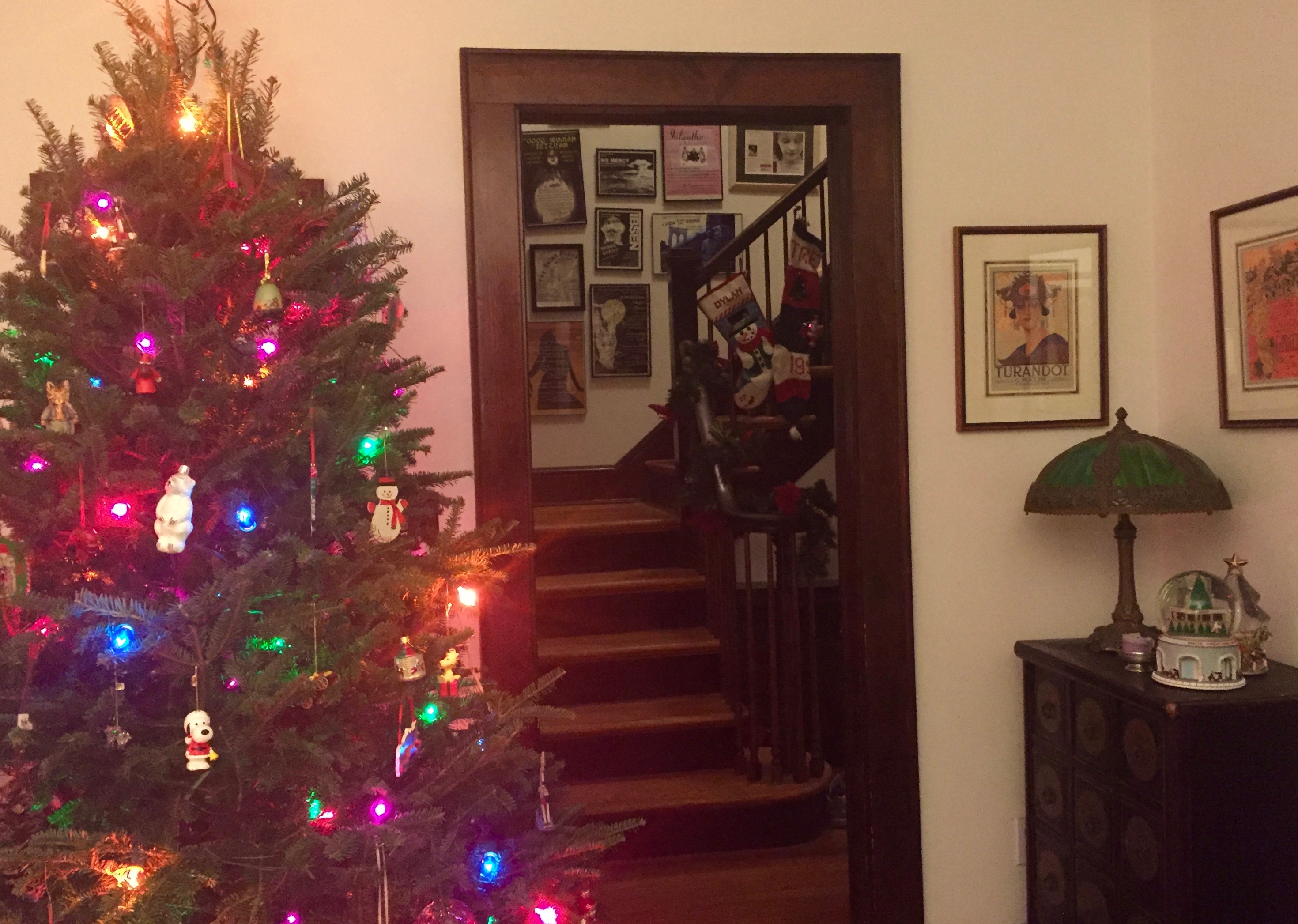 The next day, one boy came home, and then another. It felt unbelievably good to have them close. They asked about the novel, and I told them about its failure—because I think it’s important to share things like that, how you can work hard and still not reach your goal and it sucks and life is still good. Vacation continued with music and fires and walks and home-cooking and teenagers coming in and out of the house.

I wasn’t planning to think about the lost novel over winter break, but things churn in the back of your mind when you relax and focus on other things.

And what I started to realize is the reason the book hadn’t been working, edit after edit, was because I had two ideas that didn’t belong together, like conjoined twins who were entirely separate beings except that they were mistakenly attached.

So, the next day, because I couldn’t help myself, I began to surgically separate the conjoined novels. I scooped the messy cuttings into two separate folders and was happy to leave them there a while without thinking about them further. But one of the novels began to call desperately for me. Because the town and the surviving characters, so grateful not to have a plot thrust upon them, began to tell me the story they wanted to tell.

I simply listened and wrote. Sometimes I couldn’t write fast enough to keep up. And four months later, it was done. I saved maybe 30 pages from the original conjoined thing it had been.

I’m happy with the story, which was written not from the head but from some subconscious place. I’m a very heady person, so this was new for me. 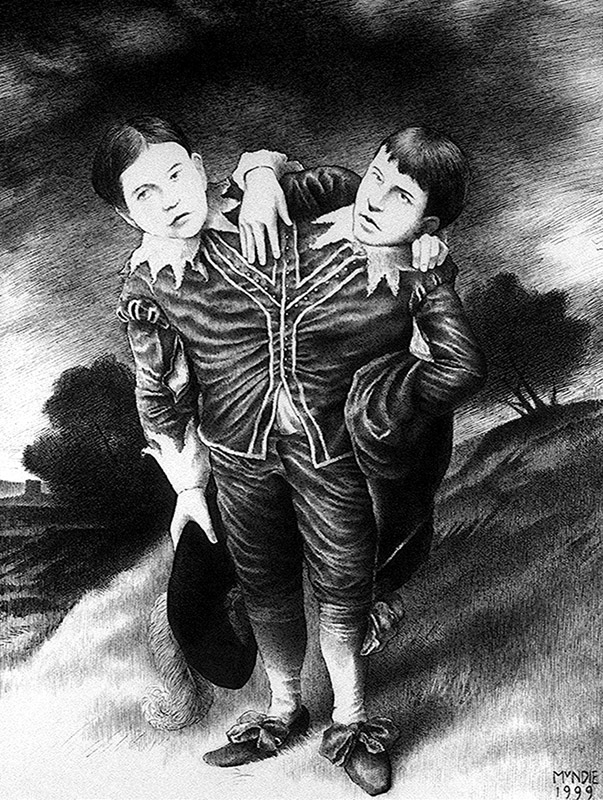 Lately, the other half of the conjoined novels has been calling me, but the story doesn’t belong to those gentle characters I had thrust it upon. The second story wants to be told by quite a different team, and I am trying to listen more than steer. I’m not pinning any expectations on what I write or how fast I write it or whether it becomes a novel or something much shorter.

Anyway, I feel I’ve emerged from a long journey wiser (and grayer) than when I set out. And now I have two books, not one. I mean sort of. And I have generous, talented, big-hearted people helping. How grateful I am for that!

Would love to hear your stories about process or failure or whatever you want to chat about in the comments. 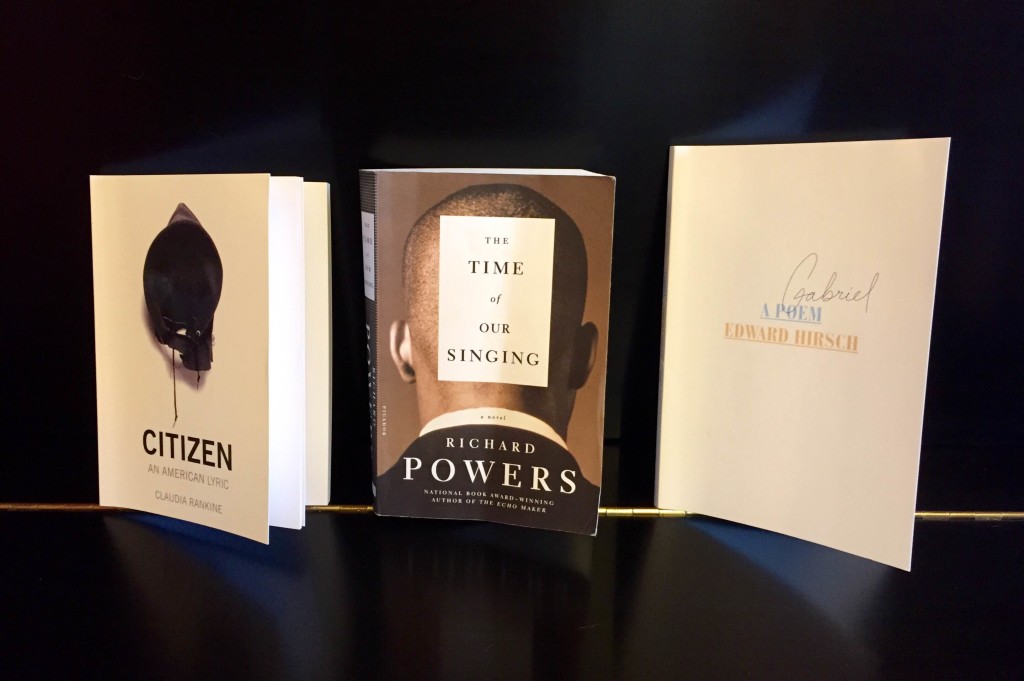 Ta-Nehisi Coates, Between the World and Me

Richard Powers, The Time of Our Singing

Galway Kinnell, The Book of Nightmares

Ron Carlson, At the Jim Bridger

Ruth Ozeki, All over Creation

John Steinbeck, The Winter of Our Discontent

Paula Hawkins, The Girl on the Train

And a few re-reads:

James Baldwin, Go Tell It on the Mountain

Virginia Woolf, To the Lighthouse

Magnus Mills, All Quiet on the Orient Express

Let me end with this beautiful piece Dylan Landis brought to my attention: Learn this: you don’t write in competition with others.