Tell me about your partner.

We talk so much here about ourselves and our writing lives. But who’s that person (or animal or drug or ritual) you go home to, or that person you rely on to balance out your life? I want to hear all about him or her. 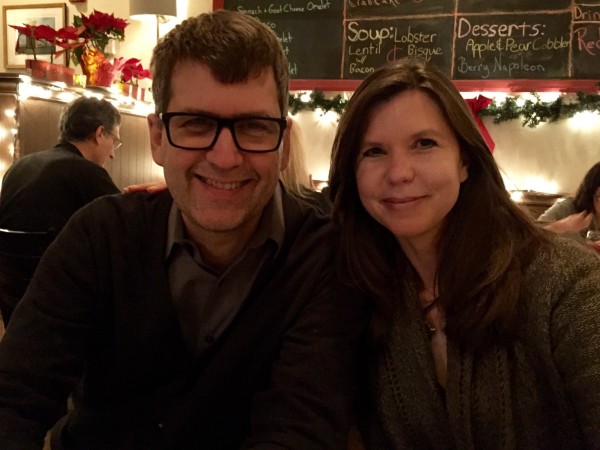 Mr. H and I met our second year in college. He was a drama major reading Einstein. I was still a science major reading Oliver Sacks. We traded books. He read mine and I pretended to read his.

Our first date was to an August Wilson play.

He grew up in Honolulu, Singapore, and London. He had a British accent when we first started dating, but now you mostly hear it in his syntax or in his funny choice of adjectives. 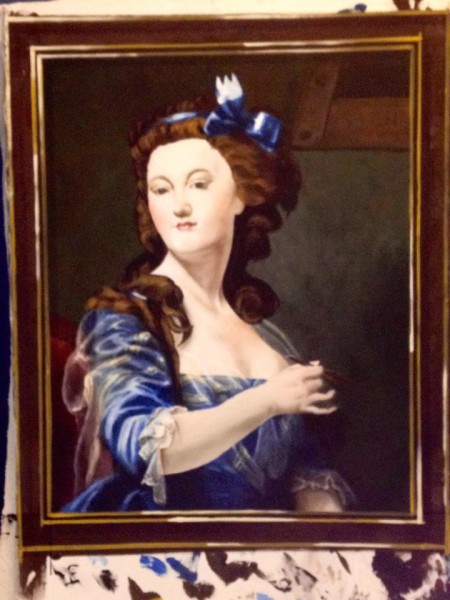 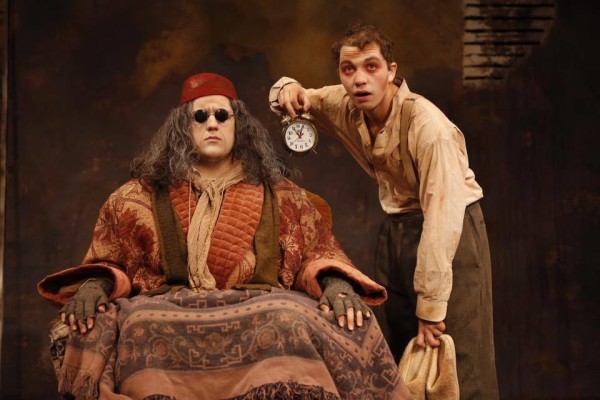 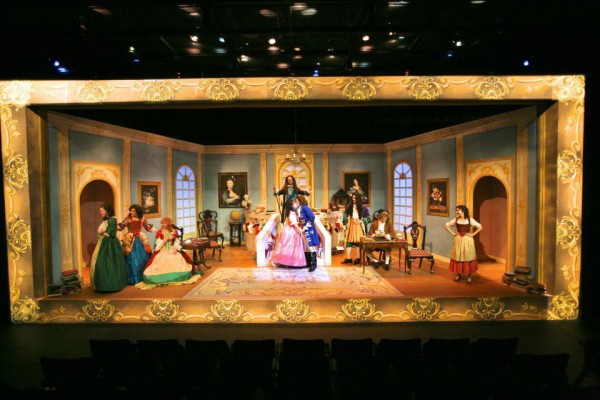 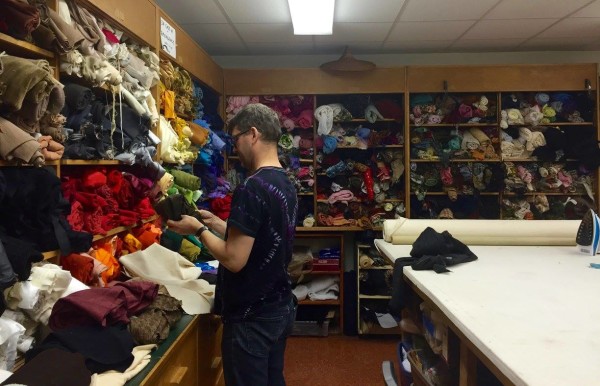 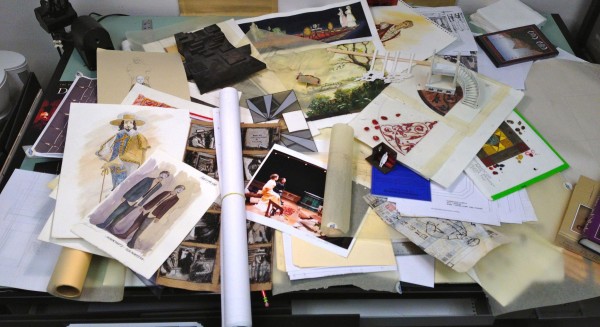 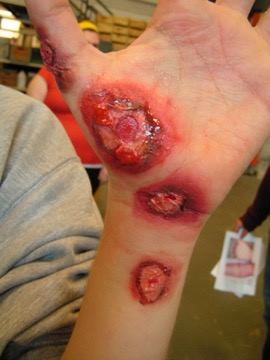 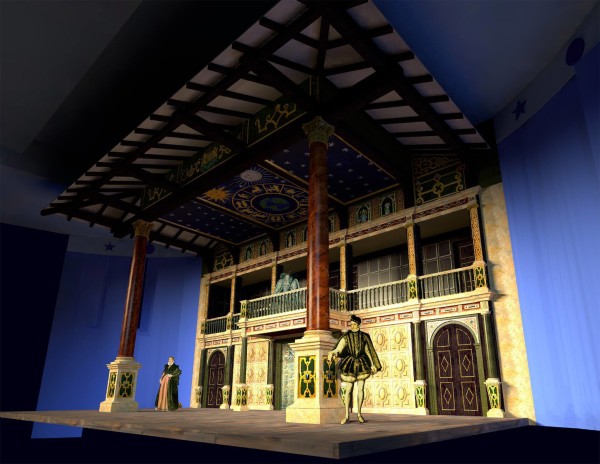 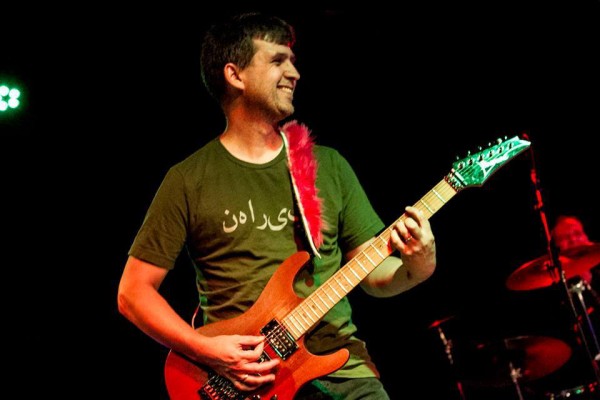 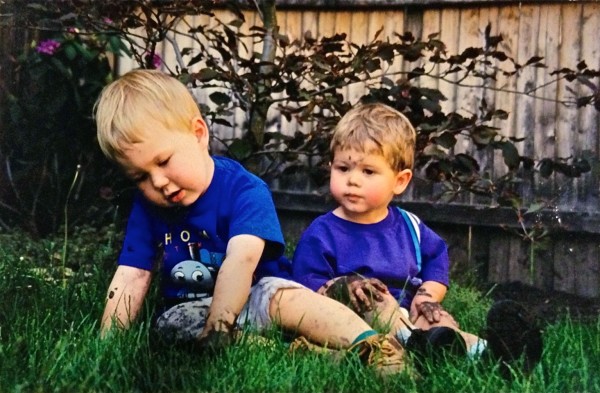 He played Lego with the boys and sewed costumes for them. And when they got older, he taught them games like Magic Cards and Glory to Rome. 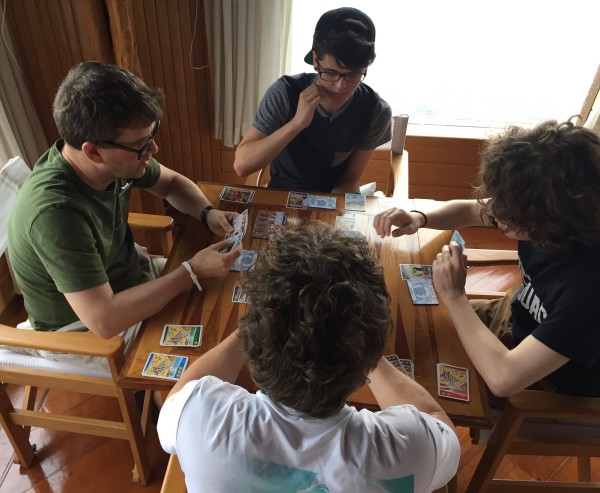 How is my life better because of him? Because we talk about anything and everything. Because we’re both constantly curious and constantly learning. Because we laugh. We laugh a lot. Because we know life has ups and downs, and he’s the person I want with me on this great rollercoaster of life. 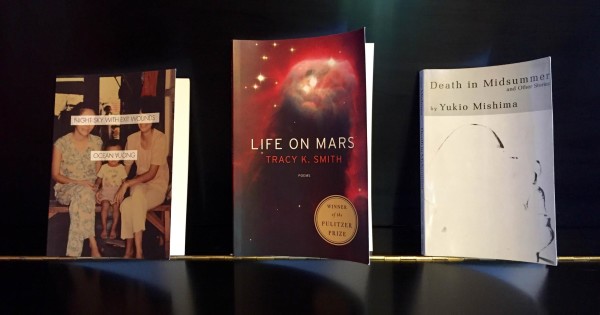 I’ll end by sharing the books I read since my last post:

Max Porter, Grief Is the Thing with Feathers: A Novel

Helen Simonson, The Summer Before the War

Anand Giridharadas, The True American: Murder and Mercy in Texas

Paula Whyman, You May See a Stranger

Gina Frangello, Every Kind of Wanting

John Steinbeck, Of Mice and Men

So that’s it for this month. But jump into the comments section and tell me about your partner. I want to know that side of you.