For those of you working on a book or some other long project, tell me a little about where you are in the process. Or maybe just how that process feels right now. 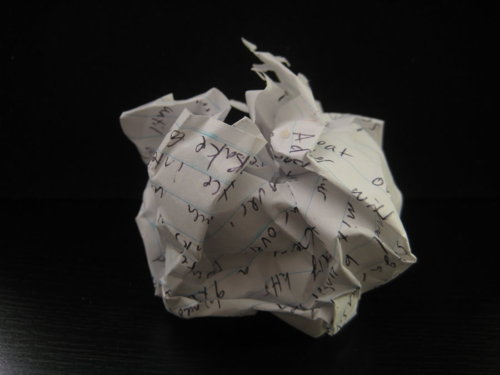 It will take a few LitPark posts to describe the long project I just completed. (I wasn’t willing to talk about it at length until I was certain I’d come out the other side.) At times, the process felt like chaos. I felt lost, full of doubt, and afraid I was writing something too big for my capabilities. As many of you know, at one point, I threw everything away and started over.

Again, I’ll share more specifics later. But I read an interesting book recently, Jack Kerouac’s Old Angel Midnight. In the forward to the book, it’s described as Kerouac’s 11-year writer’s block. He worked feverishly at this manuscript, but the result is kind of a glorious gibberish, almost like a jazz artist scatting. Sometimes he makes observations or writes what he hears in the accents he hears them in. Sometimes the work is emotional, sometimes pointed, and most often, it is a look into the soup of his mind.

I found it so comforting to read because it’s the closest thing I’ve ever found to my thought process and why creating something that is eventually linear and comprehensible is such a struggle for me.

Here’s a page from the book (I just randomly opened to this one): 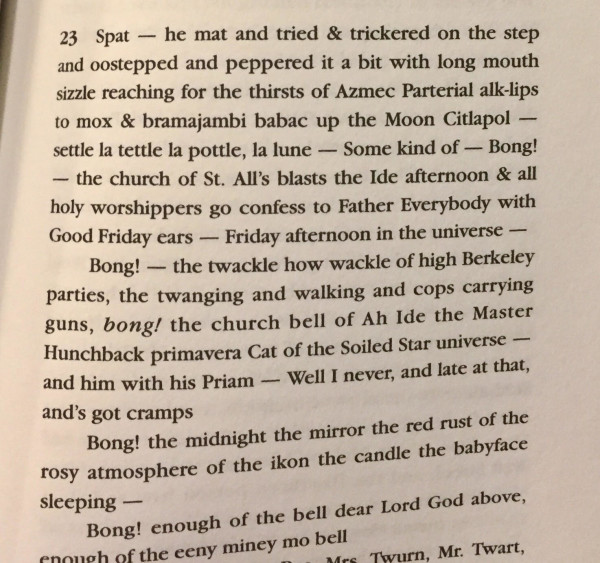 This page happens to be one of the easier to follow and visualize (and hear). It actually reminds me a good bit of James Joyce. Other parts of the book are harder to reach. But I wanted to share this because we each fall into stories in different ways. Our brains are different. What we attend to most easily is different. And in the end, the journeys we take to find and tell our stories are as unique as we are. After eleven years of working on Old Angel Midnight, Kerouac wrote On the Road in one short burst. My hunch is that he couldn’t have written it without first writing this.

So I had described much of the process of my latest project as being one of chaos and doubt. But at some point, the chaotic pieces began to make sense and fit together and tell the story I didn’t know if I was capable of telling. The passages I had worried were digressions turned out to be crucial. I wasn’t as lost as I felt. And one day, I looked at the stack of pages and thought, wait a minute, I think this has finally become a book. 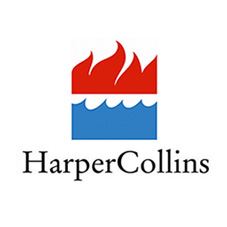 Oh! So I almost forgot to share my news! I sold my new book, again to HarperCollins. My editor this time is Sara Nelson. I’m unbelievably grateful to Sara and to the whole crew there and to my incredible agent, and to you, my writer’s support group.

We’re on this long, winding journey together and I couldn’t ask for better company.

I’ll end, as usual, by sharing the books I read since my last post:

H.G. Wells, War of the Worlds

Jack Kerouac, On the Road

James Baldwin, The Fire Next Time

Jesmyn Ward, The Fire This Time

and Triple No. 3 (a chapbook from Ravenna Press)

Oh, and one re-read:

William Faulkner, As I Lay Dying (It’s kind of embarrassing how often I re-read this book.)

Now, let’s hear from you. Tell me about your work. Tell me about its heart, what excites you, and what terrifies you about it. And what you need to see it through.