I know many of you are working on memoirs and novels that require years of dedication. In a world filled with distractions and discouragement, I offer you a moment with Marcia Butler to refuel and refocus.

Marcia is an oboist, a filmmaker, a memoirist, and now a novelist. She has fought depression and addiction to create a life filled with extraordinary art and extraordinary artists. Her newest book (Pickle’s Progress, out last week!) is a story of identical twins–equally reckless and vulnerable–struggling to figure out what they want from life. Check it out, as well as her poignant, lyrical memoir, The Skin Above My Knee, about her 25 years as a professional musician. 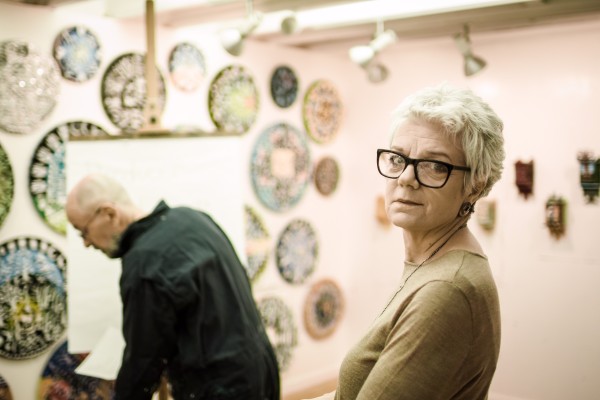 In the event that you do not produce words, sit there for another five minutes. This is meant as punishment. But you might write something, in which case, view it as a gift.

Proceed to the next task in the event that you do, or do not, produce words.

Take a bath. Bubbles are preferable. Gandhi believed in restorative ablutions. I think. (Or maybe that was a commercial I saw in the 80’s.) In any case, this bath is meant as a reward for having produced words. It is a one-time only avoidance tactic for those who did not produce words.

Towel off. Get dressed. Notice how awful your nails look. Get your emery board out and file the nails, followed by washing the hands. Then apply lotion. Understand that this whole nail thing is also procrastination.

Resume sitting at your computer.

Think about your novel/story/essay. Read through what you last wrote (maybe this was months before, though maybe it was yesterday) and decide whether you will produce new material or edit what you already have. Strongly err on the side of producing new material. If you do this, you will feel better. If you decide to edit (against suggestion) you will feel fine, but not as good as when you produce new words. 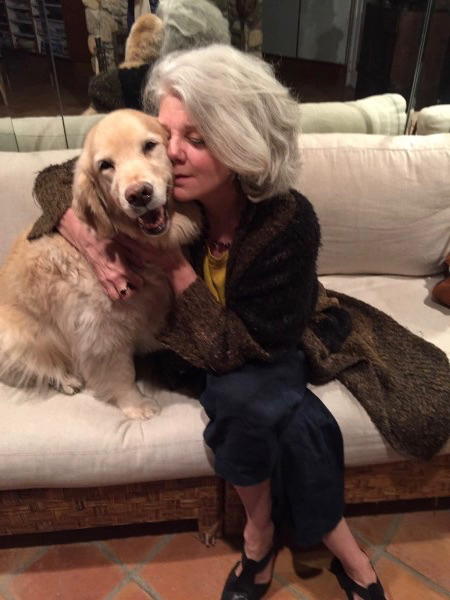 In either case, work for thirty minutes.

At the end of thirty minutes (regardless of whether you actually produced words or edited old words, or did neither) you will have an overwhelming desire to check email/social media (if you have not already done so during the thirty minutes you were, or were supposed to be, writing.)

Think about this deeply for seven seconds. Do not give in to this urge. It is the devil.  When you dogive in, go ahead and feel moderately awful.

Wonder briefly whether you are a grown up or an addict.

Decide you are a grown up. Install Freedom (or like program) on your computer and lock yourself out of all internet for the preset time you have given yourself to write.
Face your computer with the Freedom all set to go. Get up and stretch. Bend over and allow the blood to flow to your brain. Run in place really hard for fifteen seconds. Shake out your hands. Sit back down at your desk. Face your computer. Be that adult you know yourself to be.

Remember all of this as you stare at your keyboard.

Review the above as much as you need: every day, every hour, every minute, every fifteen seconds.

Marcia Butler has had a number of creative careers:professional musician, interior designer, documentary filmmaker, and author. As an oboist, the NewYork Times has hailed her as a “first rate artist.” During her musical career, she performed as a principal oboist and soloist on the most renowned of New York and international stages, with many high-profile musicians and orchestras – including pianist Andre Watts, and composer/pianist Keith Jarrett. Her interior designsprojectshave been published in numerous shelter magazines and range up and down the East coast, fromNYC to Miami. The Creative Imperative, her documentary film exploring the essence of creativity, will release on June 9, 2019.

Marcia’s nationally acclaimed memoir, The Skin Above My Knee, was one of the Washington Post’s “top ten noteworthy moments in classical music in 2017”. She was chosen as 2017 notable debut author in 35 OVER 35. Her writing has been published in Literary Hub, PANK Magazine, Psychology Today, Aspen Ideas Magazine, Catapult, Bio-Stories and others. Marcia was a 2015 recipient of a Writer-in-Residence through Aspen Words and the Catto Shaw Foundation. She was a writing fellow at the Virginia Center for the Creative Arts in 2018. Her debut novel, Pickle’s Progress, is published by Central Avenue Publishing. She lives in New York City.